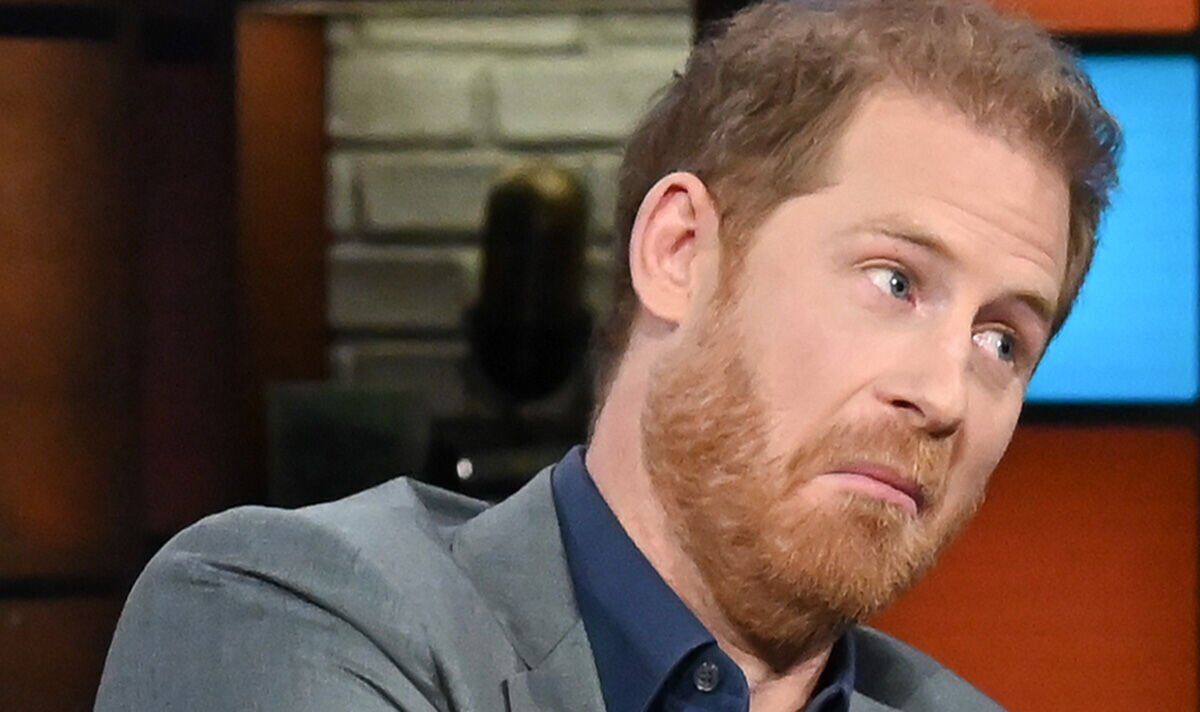 Royal fans who listened to the audiobook version of Spare were left baffled after Prince Harry appeared to burst into “out of tune” song in one chapter of the book.

The 38-year-old divided royal fans with his impromptu singing, with some referring to it as “cringey”.

Other fans appeared delighted, calling it a “random gem”.

While discussing Elton John’s tribute to his mother, Princess Diana, on the tenth anniversary of the late royal’s death, Harry gave fans a rendition of ‘Your Song’ by the singer.

In 2007, the benefit concert, called Concert for Diana, included a special performance by Elton John.

READ MORE: Royal photographer with 40-year career lets slip what King is like behind closed doors

Royal fans took to Twitter to express their thoughts on Harry’s singing.

One user, @hrrysgreysuit, wrote: “His voice is cringy though, but then he had to sing.”

Another wrote: “Also a perk of listening to the audiobook is that you get to hear Harry sing.”

Some listeners praised the 38-year-old for “adding his personality to the words on the page”, however some other listeners deemed his singing as “out of tune”.

Speaking of the 2007 benefit concert, Harry revealed, in the audiobook, that Elton turned down a chance to sing Candle in the Wind as the song was too morbid.

READ MORE: ‘Sussex exhaustion’ hits the US: Meghan and Harry telling own story ‘comes at a cost’

Harry said he was woken up by his father who “sat on the edge of the bed and put his hand on my knee”. According to Harry, Charles said: “My dear son, mum has had a car accident.

“There have been complications. Mum has been seriously injured and has been taken to hospital, my dear son.”

He added that he noticed his father was speaking “quietly”, adding that “it gave me the impression he was in shock”.