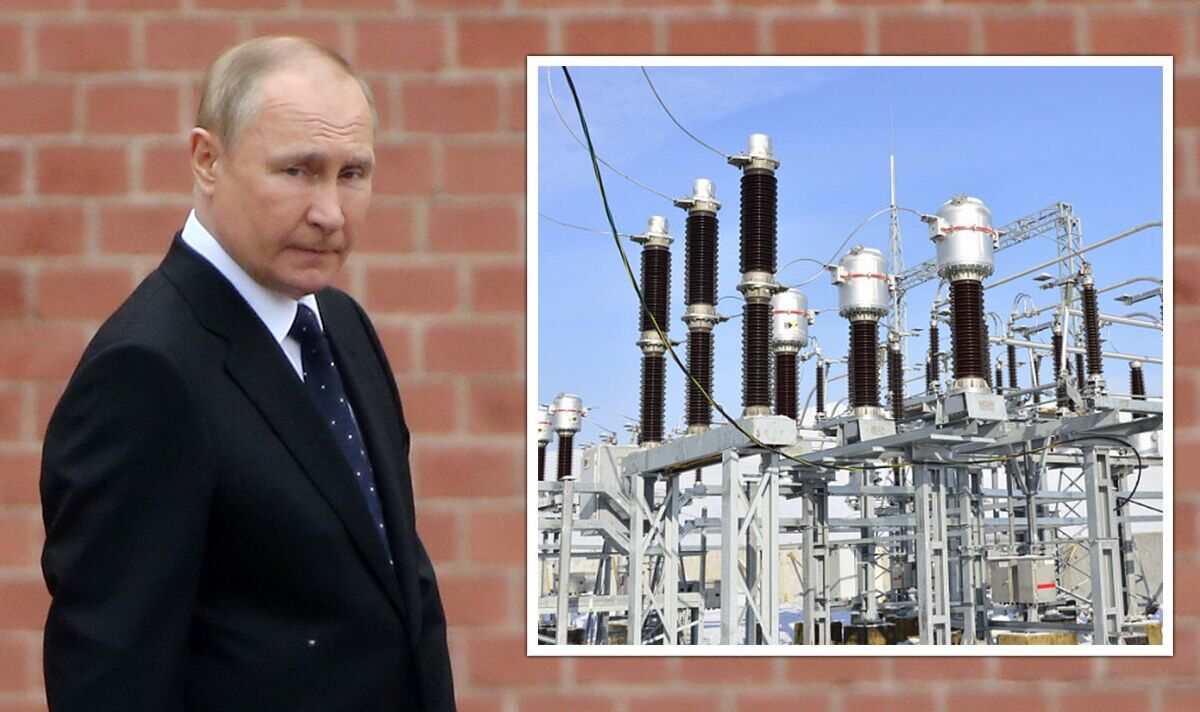 The power supply system of Buryatia, a district in Russia’s far east, reportedly suffered a major incident that left almost the entire city of Ulan-Ude without power.  Other areas of the region also suffered power cuts.

Power engineers are reportedly considering switching the power supply to a backup circuit as an emergency measure.

The engineers said: “According to preliminary information, due to a power outage on the 220 kW line at the Gusinoozerskaya GRES, electricity was cut off in a significant part of the districts of Ulan-Ud.

“Power engineers are making a decision to switch the power to a backup circuit.”

Gazeta, a Moscow-based news site, reported that the incident was caused by a “major accident” to Buryatia’s power system, but it is unclear what the nature of the accident was.

And this is not the first time residents of the region have suffered a power outage due to an accident.

Back in December 2021, Russian news agency TASS reported that 95,000 people faced heating problems following an accident at a combined heat and power plant in Ulan-Ude.

This was due to a fire which broke out at the Combined Heat and Power Plant No. 1 in Buryatia’s administrative centre of Ulan Ude.

Authorities in Buryatia were reportedly ready to open 20 temporary shelters for 6,610 persons if necessary.

And on April 30, a major fire broke out at a thermal power plant on Russia’s Sakhalin island.

The blaze at the 120-megawatt GRES-2 coal-fired power plant reportedly started after engineers attempted to shut down a turbine generator.

But unlike the accident at the Buryatia plant, there was no disruption to consumers’ power supplies, according to energy supplier Sakhalinenergo.

Last week, the Netherlands, Germany, Slovakia and Italy all announced that their Russian pipeline gas deliveries had been slashed.

This caused Italy to trigger an emergency warning, while Denmark has also launched the first step of a three-stage emergency plan.

And there are fears more gas could be cut over the winter – when demand is higher – in retaliation to Western sanctions.

Now, several countries, including the UK and Germany, are reverting to coal (the dirtiest fossil fuel) for power as they scramble to keep the lights on over fears of winter price hikes due to supply cuts.