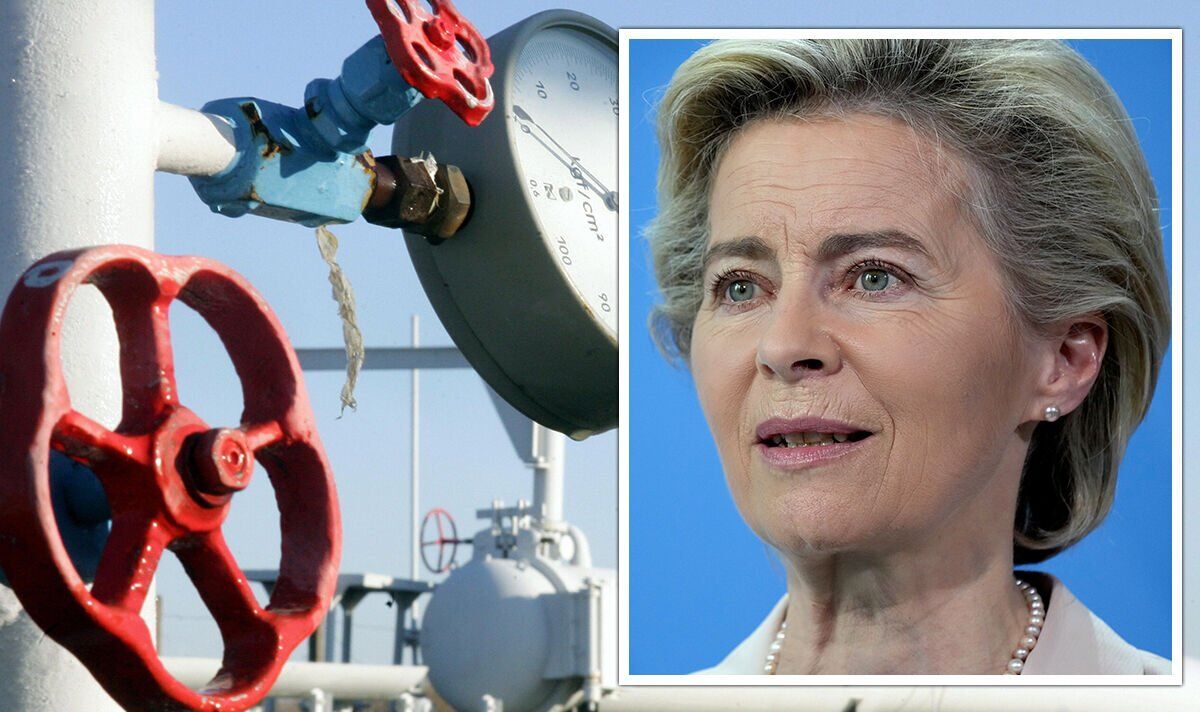 Russia has once again halted gas flows through the Nord Stream 1 pipeline, which flows from Russia to Germany through the Baltic Sea. This short-notice cut-off could be a major blow to the EU’s efforts to stockpile energy for winter, during the bloc fears Russian President Vladimir Putin may halt gas flows entirely.

Gazprom, Russia’s state-backed energy behemoth, cited a need for maintenance on its only remaining compressor.

This marks the second time in over the past few months that Moscow has halted gas flows through the pipeline, for maintenance work.

In July, Gazprom shut down flows through the Nord Stream 1 for 10 days, citing maintenance work, despite claims by Germany that the move was purely political.

The most recent shutdown is expected to last until September 3, according to Gazprom.

Unlike the July shutdown, this one was announced less than two weeks in advance, as Gazprom is set to focus on the last operating turbine at the station.

Russia has been decreasing flows through the pipeline over the last few months, down to 40 percent of capacity in June and to 20 percent in July.

Moscow cited maintenance issues for these decreased flows and blamed Western sanctions that it claims to prevent the return and installation of equipment.

The EU is heavily dependent on Russia for its fossil fuel energy supplies, and over the past year, Putin has been exploiting that dependence by squeezing flows, which has sent wholesale gas prices soaring in Europe and the UK.

Russia has also cut off supplies to Bulgaria, Denmark, Finland, the Netherlands and Poland completely for failing to bow down to Moscow’s demands to pay for gas in Rubles.

Klaus Mueller, president of Germany’s network regulator, noted that while Germany was making much better progress than expected in filling up its gas storage facilities, the country still did not have enough to get through the winter.

Currently, at 83.26 percent, Berlin is already approaching the 85 percent target for its national gas storage tanks by 1 October.

However, it has warned that it may not be able to reach 95 percent by 1 November without drastically lowered consumption from companies and households.

EU as a whole is within touching distance of its 80 percent of gas supplies by 1 October, currently at 79.94 percent.