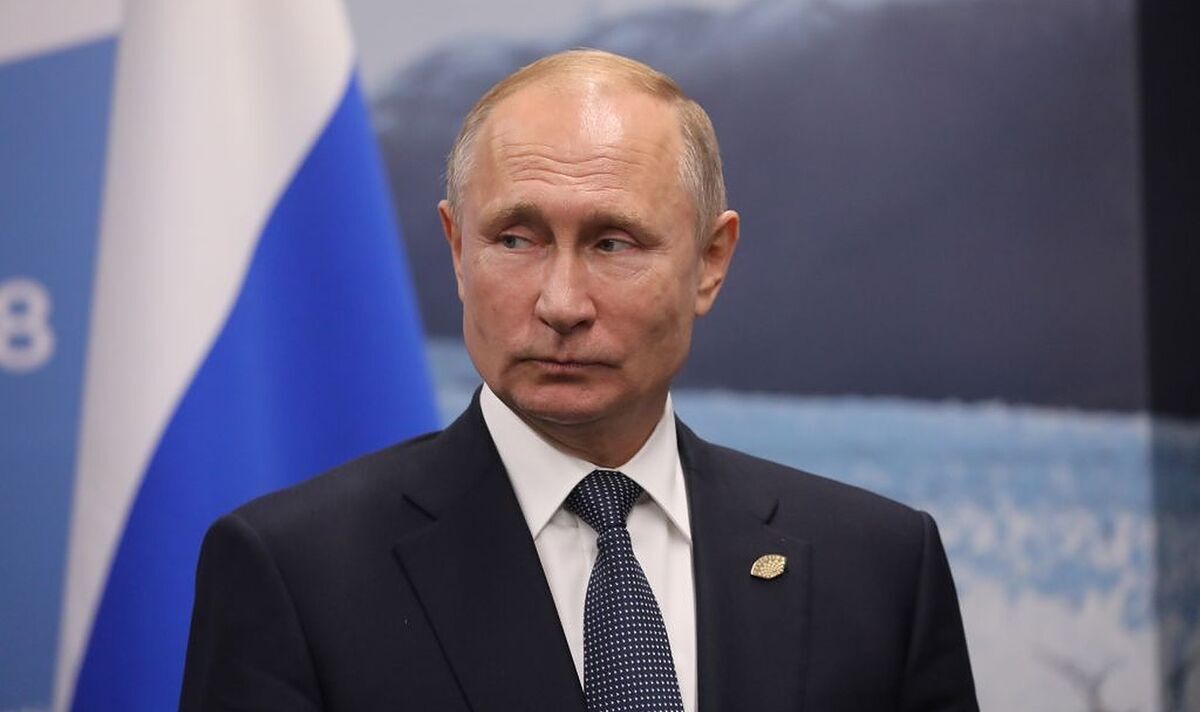 According to the report, the row could cause an import ban on Patagonian toothfish, also known as Chilean sea bass, which US officials claim is being caught illegally near Antarctica. The move comes after Russia rejected toothfish catch limits proposed to conserve Antarctic marine life.

The UK responded by issuing licences to four British-flagged vessels to fish for the toothfish.

According to US officials, the move violates commission rules, and it will not allow the fish to be imported.

The UK quietly issued the licences off the coast of South Georgia, a remote, uninhabited UK-controlled island, some 870 miles east of the Falkland Islands.

Will McCallum, head of oceans at Greenpeace UK, said: “In a world beset by conflict, the UK is playing a risky game.

“The history of Antarctic protection is one of peaceful co-operation for the common good of humanity.

US officials have also privately told their UK counterparts that they would likely bar imports of any toothfish caught near South Georgia, according to correspondence seen by the Associated Press.

The fight underscores how Russia’s attempts to undermine the West have extended to even obscure forums normally removed from geopolitical tussles.

READ MORE: Dog dies in car after collapsing on hottest day of the year

Critics say the UK’s response – issuing licences without a CCAMLR-approved catch limit – is unlawful under the commission’s rules and weakens the Antarctica Treaty established during the Cold War to set aside the continent as a scientific preserve.