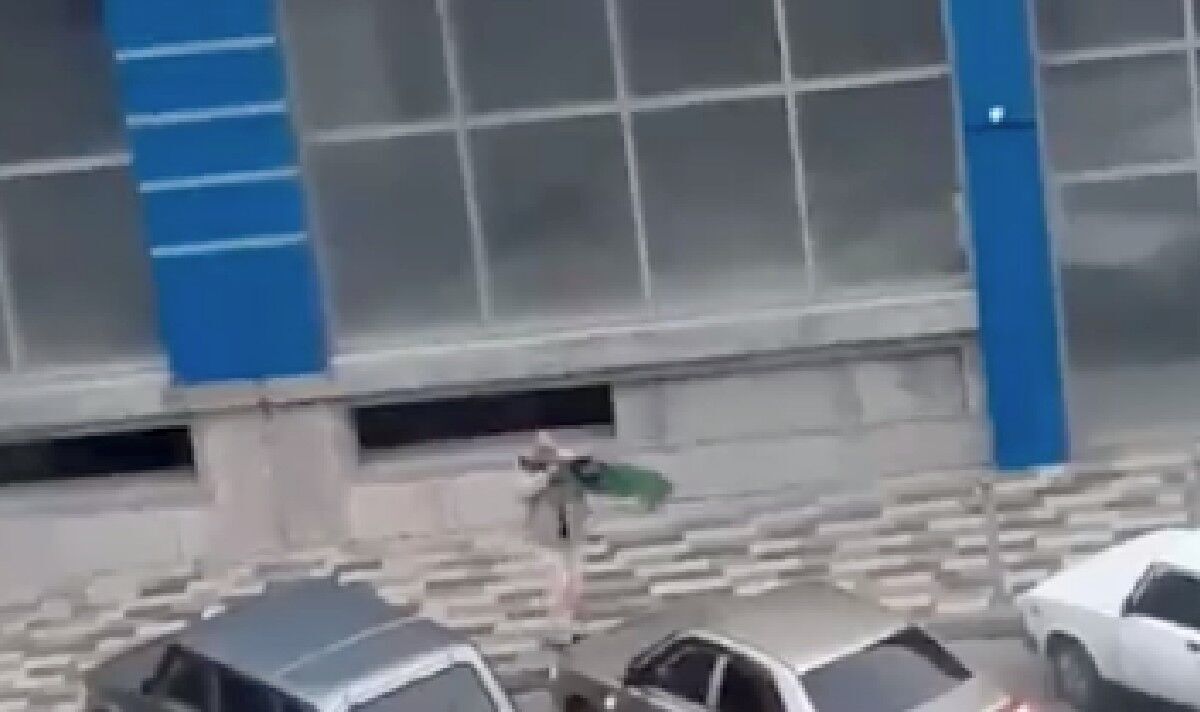 A gunman has opened fire in Russia’s southern Krasnodar Region, causing multiple deaths. Initial reports put the number killed at up to five.

The incident took place in the town of Krymsk outside a medical centre.

The gunman, described as a “local resident” in his mid-60s, is understood to have taken his life after firing at others.

Local police said the man’s actions might have been based on “the outcome of the perpetrator’s divorce”.

He is reported to have killed to medical centre employees in Krymsk before leaving and shooting passers-by on the street.

Alexander Runov, Spokesman for the regional branch of the Russian Interior Ministry, told Russian state-media outlet TASS: “A local resident born in 1956 caused fatal gunshot wounds to two employees of a medical center on Komarov Street in Krymsk at about 5pm today.

“As a result, one person died on the spot and another one was seriously wounded.

The official added: “According to preliminary information, the outcome of the perpetrator’s divorce could have been the reason behind the incident.”