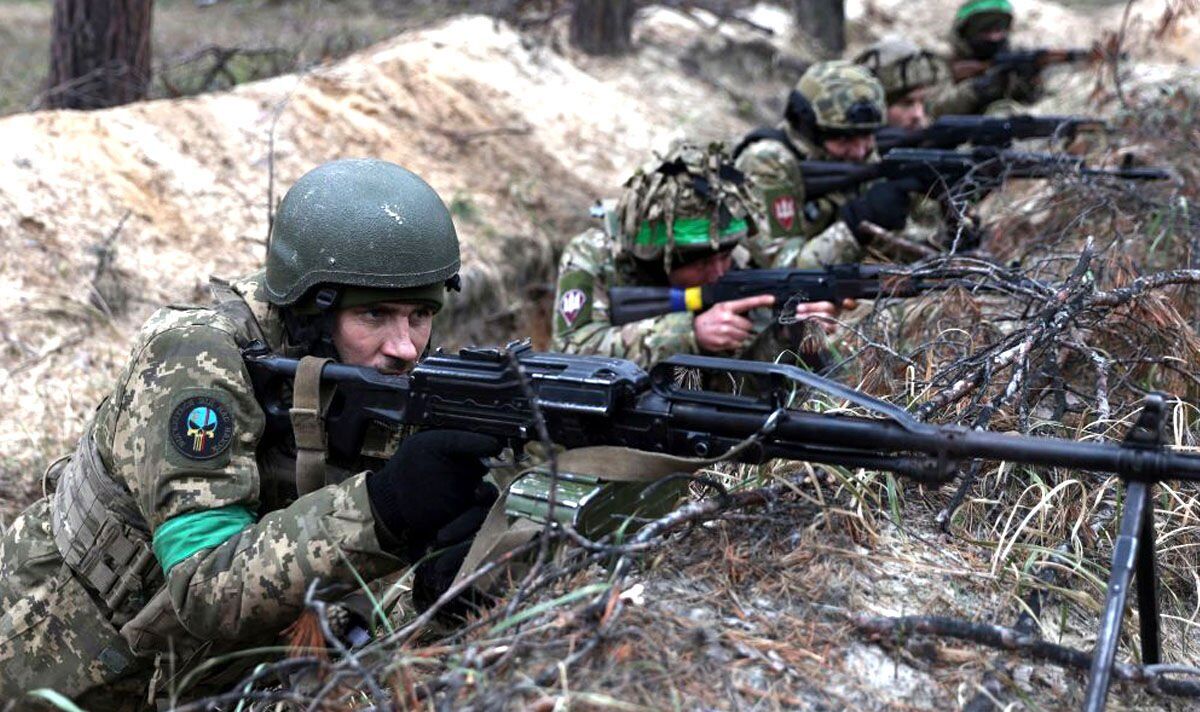 Russian forces are preparing for a “big offensive” that could prove “pivotal” to the conclusion of the war, a Ukrainian intelligence official has said.

Major General Vadym Skibitskyi, Deputy Head of the Defence Intelligence of Ukraine said he expected the “spring and early summer” of 2023 to be instrumental to the outcome of the conflict. He said the eastern Ukrainian areas of Donetsk and Luhansk, which make up Donbas, would play host to the most severe and consequential fighting.

Advances on the frontline, with the exception of the region around Bakhmut, Donetsk, and in the city of Kreminna, Luhansk, have been largely non-existent in 2023.

Sub-zero temperatures have made battlefield advances significantly more difficult. The British Ministry of Defence reported at the outset of winter that a soldier’s ability to survive a gunshot wound, for example, would be halved in the freezing conditions.

Fighting has by no means halted but there has been little territorial gain from either Russia or Ukraine.

Russian mercenary forces have reportedly captured the city of Soledar, six miles northeast of Bakhmut, though the strategic advantage of that occupation has been questioned by western analysts, such as the ISW, while Ukraine has made small advances around Kreminna.

The last major territorial shifts were in September and November, when Ukrainian forces liberated respectively the city of Kharkiv in the northeast and the southern port city of Kherson, roughly 90 miles north of Crimea.

But as the freezing temperatures abate, Russia is believed to be preparing a major offensive that could redefine the trajectory of the war.

Major General Vadym Skibitskyi, Deputy Head of the Defence Intelligence of Ukraine, in an interview with Delfi news agency, said that if the next Russian offensive fails, it could be “the downfall of Putin”.

He said: “Spring and early summer will be pivotal in the war. If the big Russian offensive planned for this time fails, it will be the downfall of Russia and Putin.”

He said that Ukraine could potentially “start talking about the end of the war” when this offensive was over.

He added that while a new Russian attack on Kyiv through Belarus was unlikely, an opinion that has been reiterated to Express.co.uk by military analyst Professor Michael Clarke, heavy fighting will likely take place in Donetsk and Luhansk oblasts of eastern Ukraine.

The two regions, which make up Donbas, have been the site of fighting since 2014, when pro-Russian separatists, emboldened by Putin’s support, began waging a war for independence from Ukraine.

The conflict began at the same time as Putin annexed Crimea, south of mainland Ukraine, and pro-Western supporters took power in Kyiv.