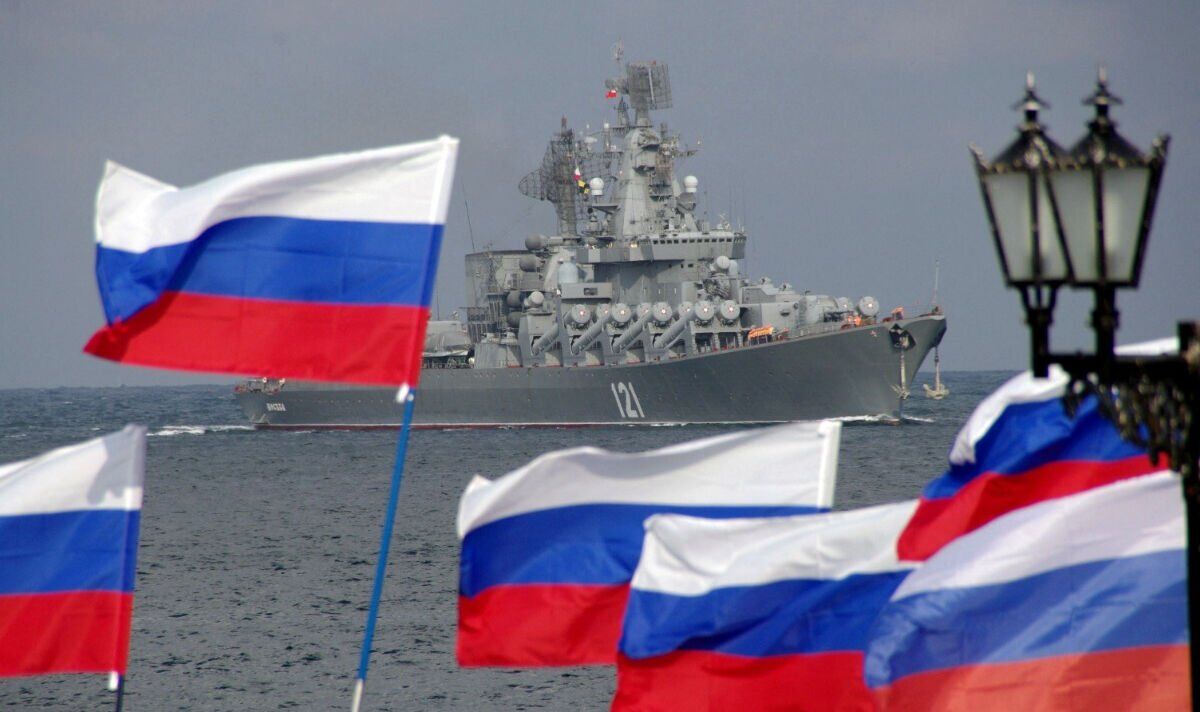 Volodymyr Zelensky’s troops mounted an attack on Russian forces who took control of Snake Island at the beginning of the invasion. Snake Island, which is known as Zmiinyi Island in Ukrainian, is considered a key outpost in the Black Sea and has long been a disputed territory.

It has been considered a significant and symbolic island after footage circulated on social media showing Ukrainian border guards tell an approaching Russian vessel to “go f**k yourself”.

Ukraine previously attempted to take back Snake Island, which is situated near the Ukrainian and Romanian coasts along the Black Sea, last month.

A briefing issued from Russia’s defence ministry confirmed a mission was launched at 5am on June 20.

The briefing claimed: “The Kyiv regime undertook another mad attempt to take possession of Snake Island.”

According to the Telegraph, 15 Ukrainian attack and reconnaissance drones took part in the airstrike.

Missile launchers and howitzers were also fired at the island.

It has been reported 13 drones were shot down during the attempt to reclaim Snake Island.

The briefing from the Kremlin came after the Ministry of Defence (MoD) confirmed Ukrainian troops were targeting a Russian naval tug which had been assisting efforts on Snake Island.

“The target of the attack was almost certainly the Russian naval tug Spasatel Vasily Bekh, which was delivering weapons and personnel to Snake Island in the north-western Black Sea.

“The destruction of the Russian vessel on a resupply mission demonstrates the difficulty Russia faces when attempting to support their forces occupying Snake Island.”

The update added: “This is the latest in a series of Russian vessels, including the cruiser Moskva, to be damaged or destroyed by Ukraine during the conflict.”