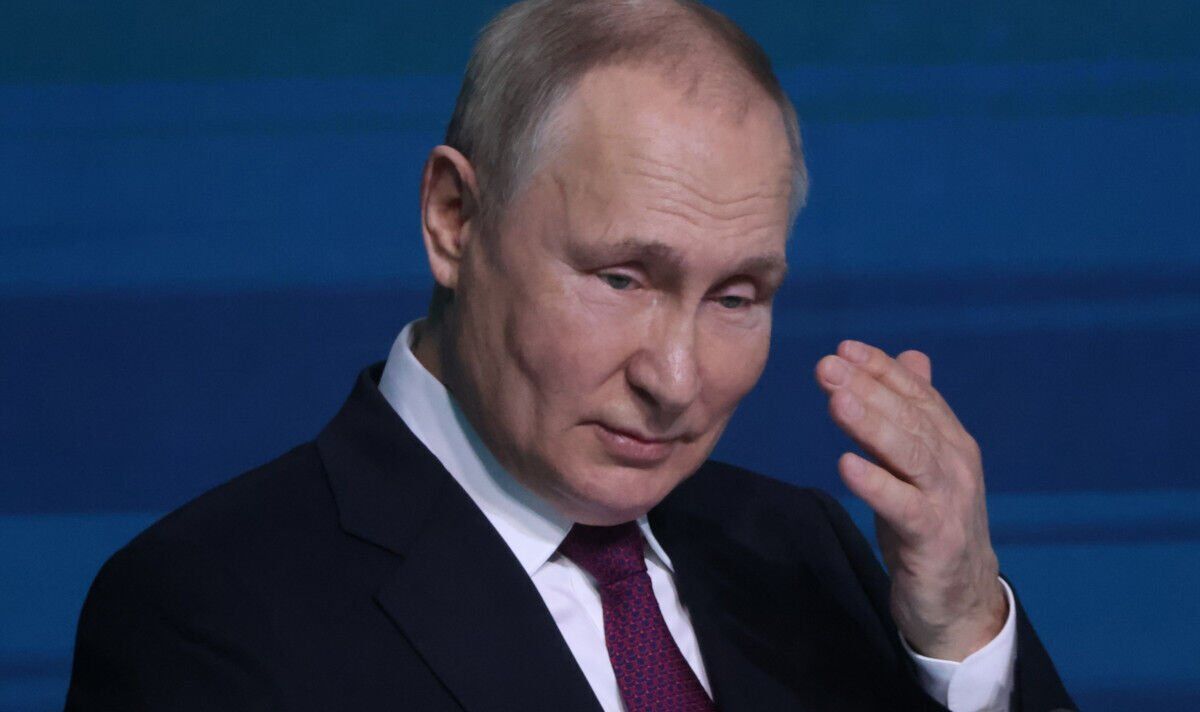 Russian soldiers told to fight in Ukraine or ‘they might disappear’

Russian soldiers are allegedly being told to fight in Ukraine or “they might disappear”. Others, suffering from diseases including HIV and Hepatitis C, were previously reported to have been drafted to the front lines.

Particular attention has been paid in recent months to exactly who Russia is sending to the battlefield, following a number of apparent setbacks for Moscow.

Vladimir Putin mobilised 300,000 reservists to Ukraine in September – the first time a Russian leader had done so since the Second World War.

Several groups were supposed to be excluded from this call-up, but reports at the time suggested these rules were only loosely followed.

Others now claim that Russian prisoners are being made to fight in Ukraine with threats of longer jail time for failing to comply.

One source told the Mirror: “According to information gathered from what is being said by relatives it is impossible to refuse, as if prisoners do they might disappear.

“Some prisoners have been beaten so badly they are unable to walk and are likely to then be given extended sentences and face a terrible choice.

“On the front line many are simply cannon fodder – shot if they retreat and likely killed if they advance.

“So they are done for, whatever they choose.”

The paramilitary Wagner Group organisation is understood to have played a controversial role during the ongoing conflict in Ukraine.

They were yesterday reported that have sent a “bloodied” sledgehammer with their logo to the European Parliament ahead of a decision by MEPs over whether to label them as a terrorist organisation.

Almost immediately into the war efforts against Russia, Kyiv also revealed that Ukrainian convicts were being released in order to fight.

President Volodymyr Zelensky said in February that “under martial law, Ukrainians with real combat experience will be released from custody and will be able to compensate for their guilt in the hottest spots of the conflict”.