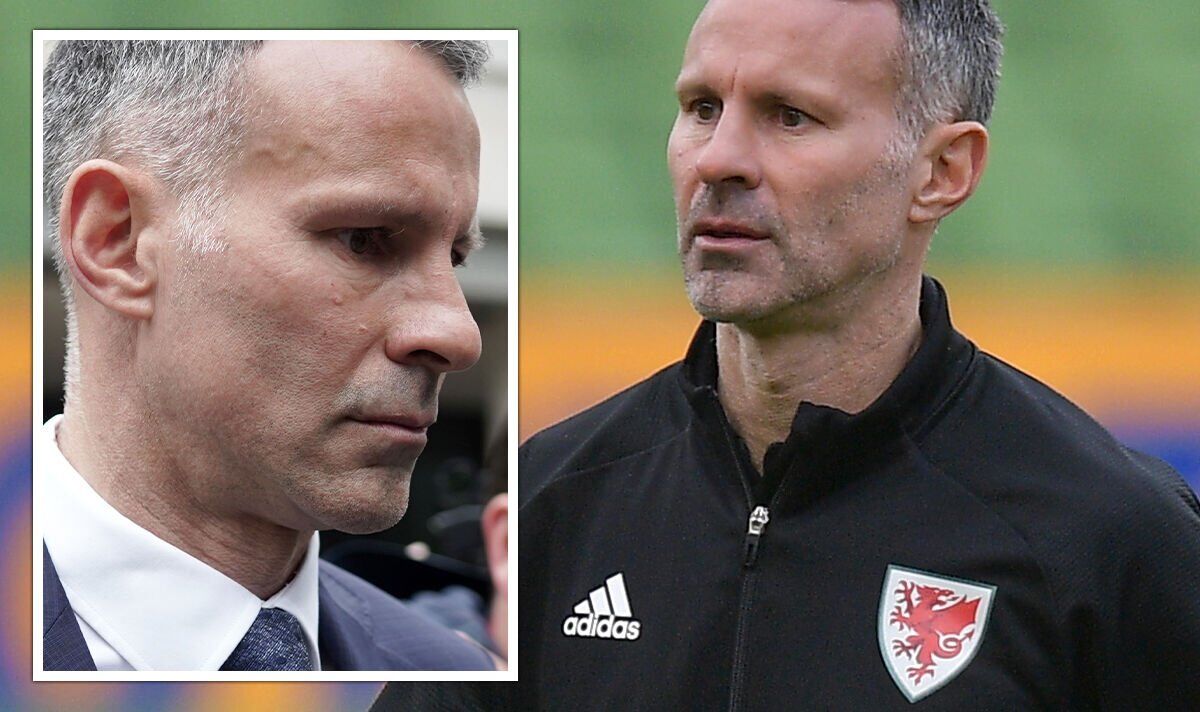 “The FAW places on record its gratitude to Ryan Giggs for his tenure as manager of the Cymru Men’s National Team and appreciates the decision he has taken, which is in the best interests of Welsh football.

“The full focus of the FAW and the Cymru Men’s National Team is on the FIFA World Cup in Qatar later this year.”

Wales qualified for the World Cup for the first time in 64 years thanks to a play-off victory over Ukraine. Gareth Bale’s deflected free kick earned the Welsh a 1-0 victory.

Page, 47, revealed he had his contract extended by the Welsh FA in the aftermath of that success. Wales have gone into England’s group at the World Cup and will also face USA and Iran in Group B.