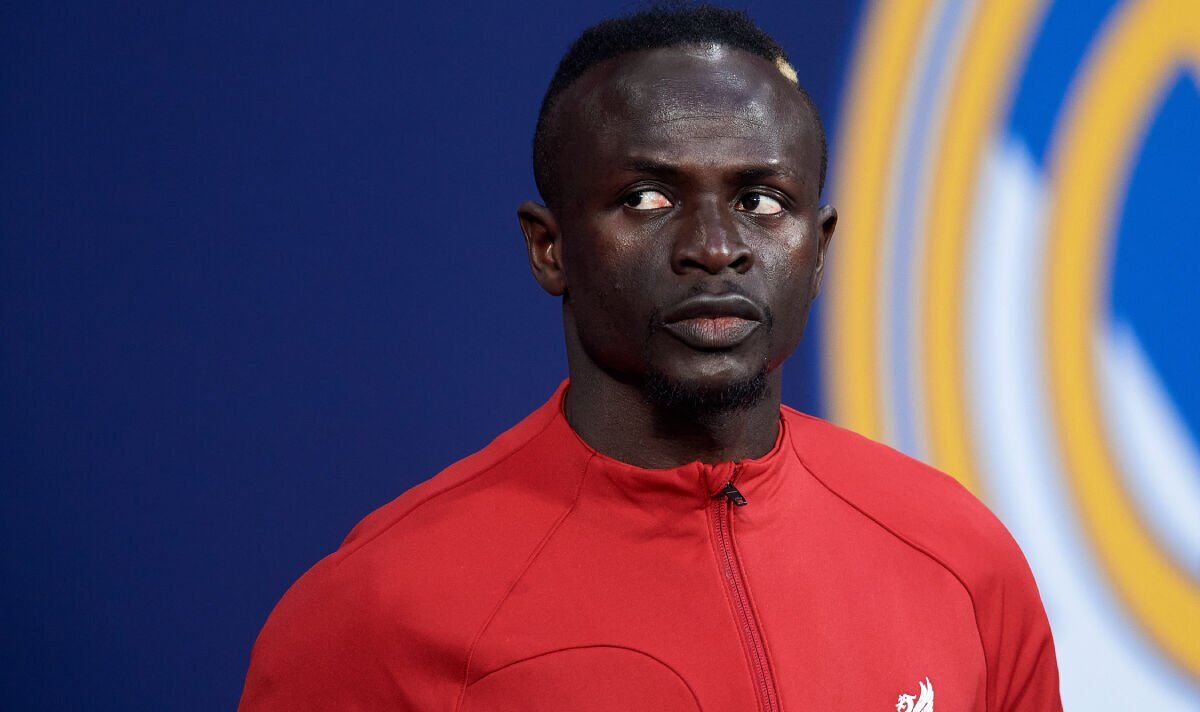 Bayern CEO Hasan Salihamidzic told the same publication: “Sadio Mane is at the peak of his career, at a great age, is in great shape and he’s greedy for titles – he’s at exactly the right club. We’re all proud and happy that such a world star comes to FC Bayern.”

Mane is likely to replace Robert Lewandowski at the Bavarians. The Poland international has been linked with a transfer to Barcelona having told Bayern he wants to leave.

However, Chelsea have also been linked with Lewandowski and will reportedly keep tabs on the striker’s discussions with the La Liga outfit. Thomas Tuchel is keen to sign a new striker now that Romelu Lukaku seems destined to rejoin Inter Milan on loan.