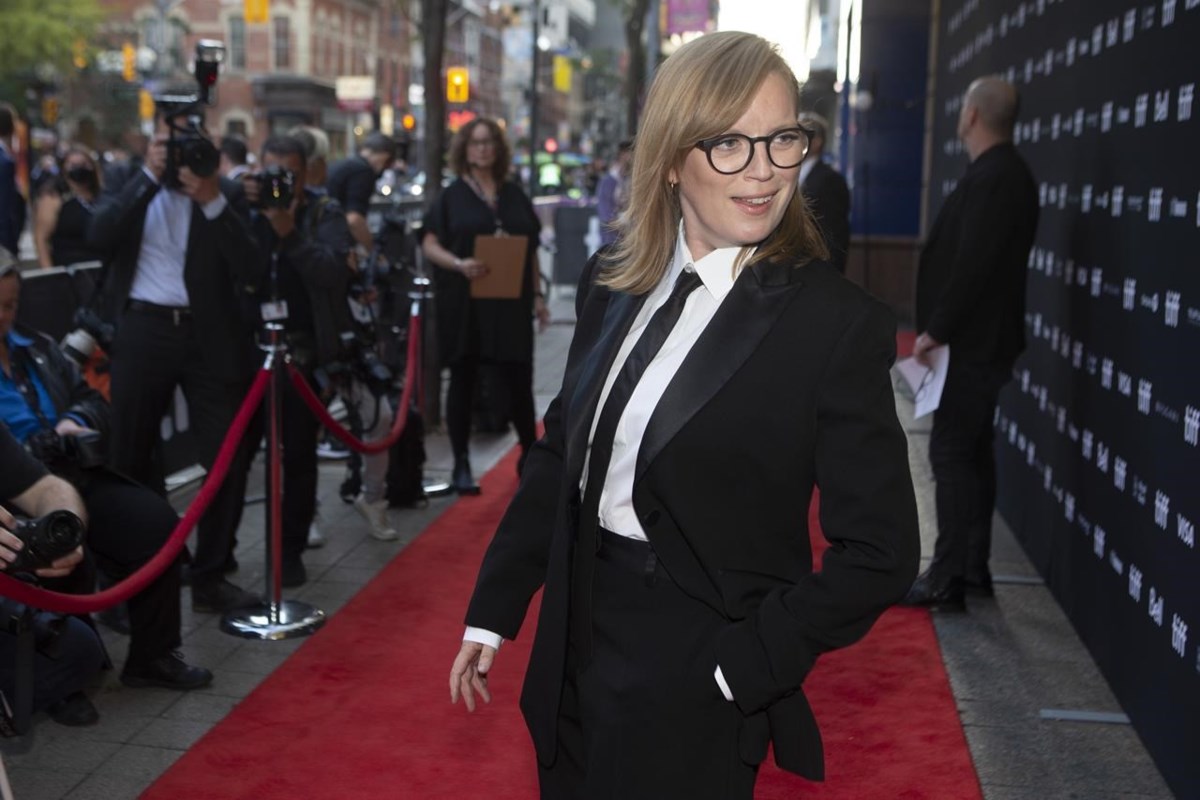 Toronto filmmakers Sarah Polley and Domee Shi are among the Canadians competing in the top categories at this year’s Academy Awards.

The movie is based on Manitoba author Miriam Toews’ 2018 novel of the same name. It’s about a group of women who gather in a barn to discuss what steps to take after a series of sexual assaults shocks their remote Mennonite community.

“Women Talking” is competing for the coveted top prize against nine other films including “Avatar: The Way of Water,” from Ontario-raised filmmaker James Cameron.

Meanwhile, Shi’s “Turning Red” was nominated in the best animated feature category. The film follows the story of Meilin “Mei” Lee, a 13-year-old girl living in Toronto who discovers she has the ability to turn into a giant red panda.

Shi’s film is up against fellow Sheridan College alum Chris Williams, who directed “Sea Beast,” an animated feature about a crew of sea monster hunters.

Among the other Canadian projects that received mentions Tuesday are the animated short “The Flying Sailor,” made by Calgary-based Wendy Tilby and Amanda Forbis.

Competing in the best animated short category, the film is inspired by a maritime tale about a seaman who was blasted into the air after two ships collided in the Halifax harbour during the First World War.

Also, the Canadian-American doc “Fire of Love” from National Geographic, which is about French volcanologists Katia and Maurice Krafft, who died in an explosion, is among the nominees for documentary feature.

“Fire of Love” is up against “Navalny,” an investigation into the poisoning of Russian opposition leader Alexei Navalny, which is directed by Toronto’s Daniel Roher.

In the performance categories, actor Brendan Fraser continues to collect praise for his role in Darren Aronofsky’s “The Whale.”

Fraser, who went to high school in Toronto but was born in the United States to Canadian parents, is nominated for best actor for his turn as a reclusive English teacher living with obesity who attempts to reconnect with his estranged daughter.

The annual film awards celebrate their 95th anniversary this year, and winners will be announced during a ceremony hosted by Jimmy Kimmel at on Sunday, March 12.