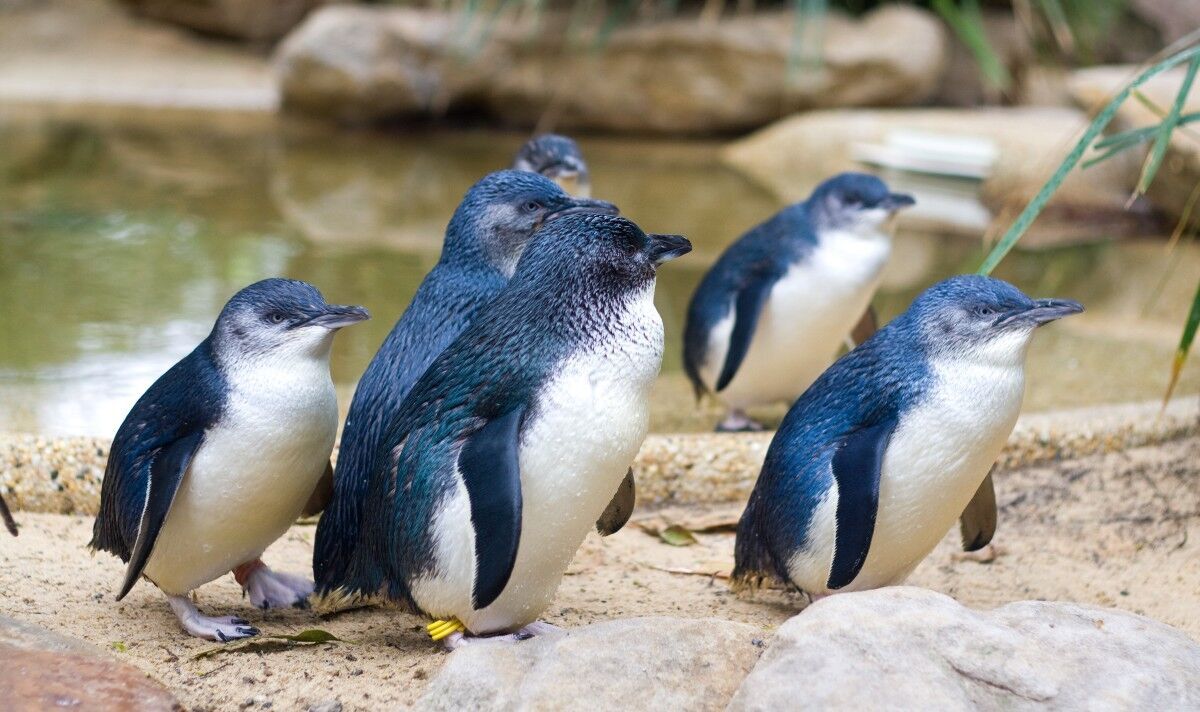 In just the past few months, over 500 of the Eudyptula minor- also known as the world’s smallest penguins- have mysteriously washed up dead on beaches across New Zealand. Scientists are currently unsure about what’s behind the unexplained deaths of these creatures in such large numbers, although they suspect that climate change may be to blame. Since early May, these little penguins, also known as kororā, have been washing up on beaches on the country’s North Island.

The single largest cluster of deaths were reported on Ninety Mile Beach near Kaitaia, where 183 dead birds were discovered at the same time earlier this month.

This comes after another 109 birds were found dead on the same beach about a month ago, the Guardian reports.

Another cluster of around 100 dead penguins was also found on Cable Bay near Nelson, among other die-offs, according to the New Zealand’s Department of Conservation (DOC)

While the cause behind the deaths is not clear yet, scientists have noted that most of the dead penguins were significantly underweight.

Healthy Little penguins normally weight between 800 grams to 1 kilogram, while some of the bodies about half that figure.

Graeme Taylor, a DOC seabird scientist, told The Guardian: “There was just no body fat on them; there was hardly any muscle to show.
“When they get to that stage of emaciation, they can’t dive.”

This causes the birds to die of starvation or of hypothermia due to a lack of protective blubber, he added.

The DoC believes that Kororā are not starving because of overfishing but rather because climate change is warming the waters, making it too hot for the fish they feed on to survive.