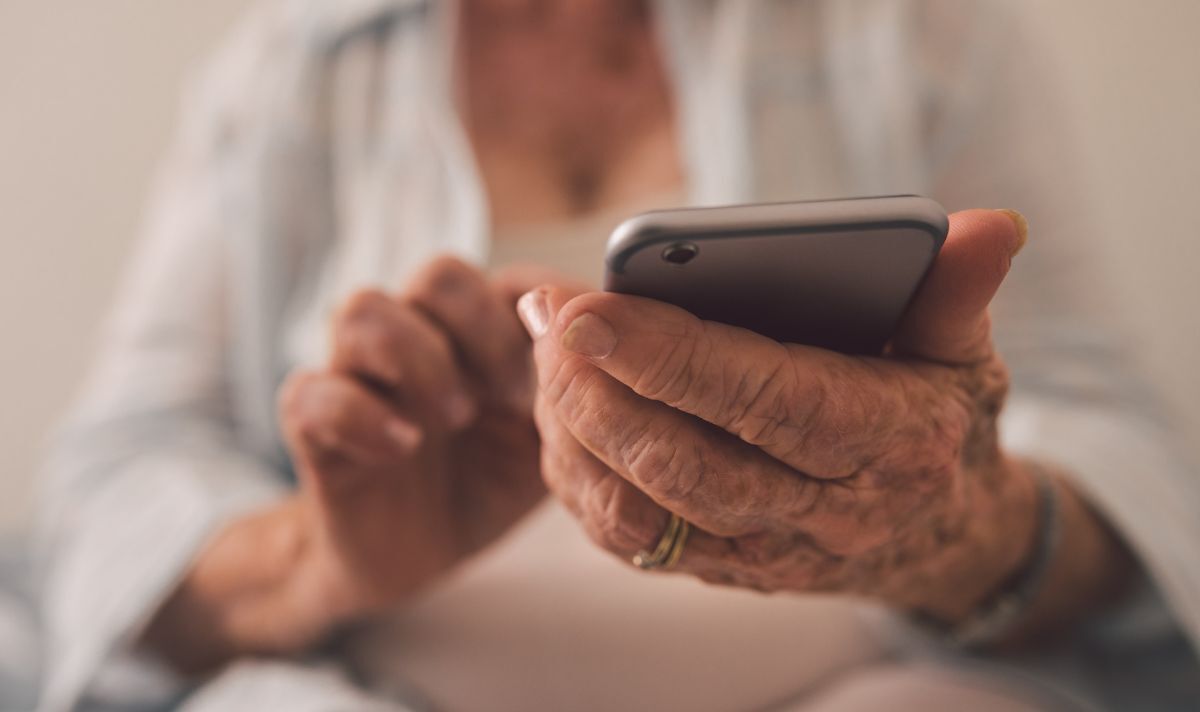 Screen ageing horror: Too much blue light from gadgets could add years to your life

The blue light emitted by gadgets like smartphones has been linked to various health issues from obesity to psychological problems — and now premature ageing may be joining the list. Integrative biologist Dr Jadwiga Giebultowicz, of the Oregon State University, explained: “Excessive exposure to blue light from everyday devices — such as TVs, laptops, and phones — may have detrimental effects on a wide range of cells in our body.” Affected cells, she explained, span from skin and fat cells all the way to sensory neurons.

Dr Giebultowicz added: “We are the first to show that the levels of specific metabolites — chemicals that are essential for cells to function correctly — are altered in fruit flies exposed to blue light.

“Our study suggests that avoidance of excessive blue light exposure may be a good anti-ageing strategy.”

In their past research, Dr Giebultowicz and her colleagues have shown that stress protective genes are “turned on” in fruit flies when the insects are exposed to light.

In contrast, those kept in darkness appear to live for longer.

Dr Giebultowicz said: “To understand why high-energy blue light is responsible for accelerating ageing in fruit flies, we compared the levels of metabolites in flies exposed to blue light for two weeks to those kept in complete darkness.”

The team found that exposure to blue light changed the levels of metabolites measured in the cells of the fruit flies’ heads.

Specifically, they found that the levels of succinate were increased, but glutamate levels were lowered.

As Dr Giebultowicz noted, “succinate is essential for producing the fuel for the function and growth of each cell.

“High levels of succinate after exposure to blue light can be compared to gas being in the pump but not getting into the car.

“Another troubling discovery was that molecules responsible for communication between neurons, such as glutamate, are at a lower level after blue light exposure.”

With their initial study complete, the researchers are now looking to see if the same phenomenon also affects human cells in real-world settings.

Dr Giebultowicz explained: “We used a fairly strong blue light on the flies.

“Humans are exposed to less intense light, so cellular damage may be less dramatic.

“The results from this study suggest that future research involving human cells is needed to establish the extent to which human cells may show similar changes in metabolites involved in energy production in response to excessive exposure to blue light.”

The full findings of the study were published in the journal Frontiers in Aging.