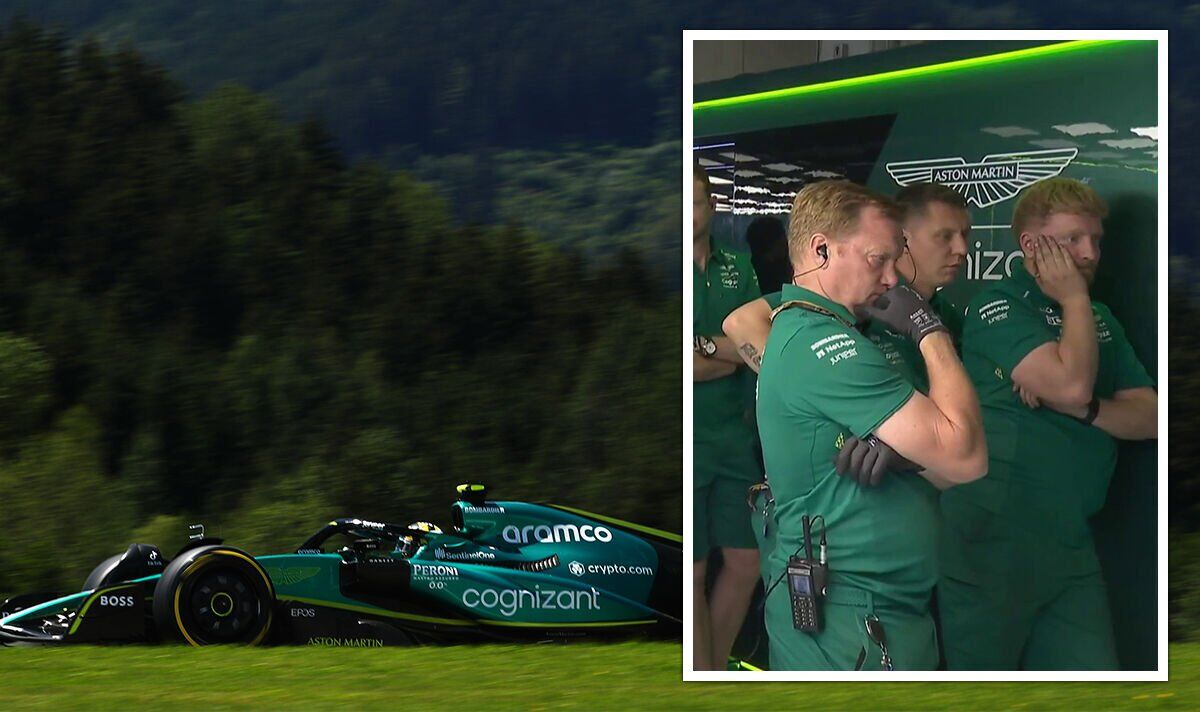 Sebastian Vettel issued an x-rated response to his race engineer moments after he was knocked out of Q1 at the Austrian Grand Prix. Vettel will line up at the back of the grid for tomorrow’s Sprint race after his lap was only 20th fastest.

It means Vettel will line-up behind his team-mate Lance Stroll for the first time in seven races. The Canadian will line up 17th on the grid for the race tomorrow, directly behind Daniel Ricciardo.

Vettel has now been knocked out of the Q1 for the third race in a row in a blow for the four-time champion.

Vettel explained: “I enjoy driving the car but there are other things I don’t like. After so many years the usual stuff comes up that you don’t understand at the beginning, like the travel. It is very time consuming and I have kids at home and a family so it equals time away from them.

“The future depends on this year and the races that I have coming up. I have not decided yet. The summer is the usual time when you start to talk so we will see.”