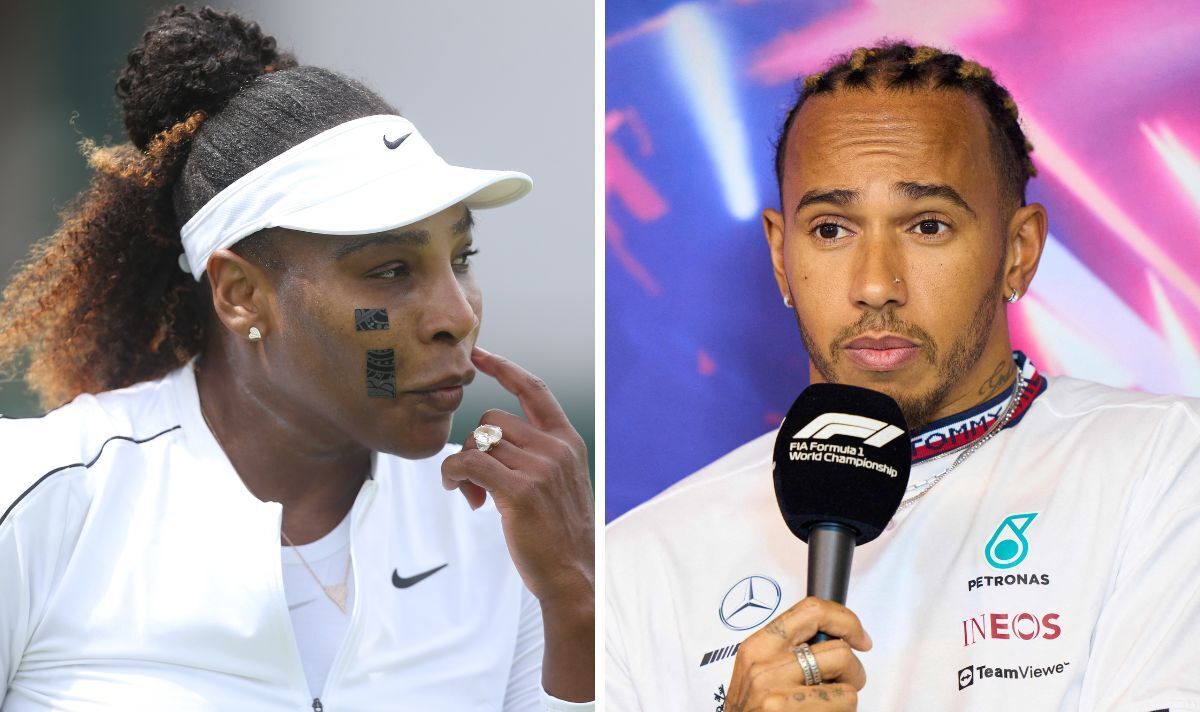 Serena Williams did not want to comment on the US Supreme Court’s decision to overturn Roe v Wade when asked about it ahead of Wimbledon. It comes after Lewis Hamilton lashed out at the ruling on social media.

The Supreme Court ruled on Friday that abortion would no longer be considered a right, allowing states to ban the procedure. A number of high profile celebrities have hit out at the ruling, including F1 driver Hamilton, who said he was “disgusted by the decision”.

In a post on Instagram, Hamilton wrote: “Disgusted by the decision made by the Supreme Court in the US today. I don’t understand why some in power pushed and continue to push to strip rights away from millions of people.

“This decision will impact the most vulnerable among us. Women, people of colour, members of the LGBTQIA+ community and so on.”

JUST IN: Lewis Hamilton lashes out at US judge for ‘disgusting’ decision

“‘Let the states decide’ they said—so they said interracial marriage was illegal—even sent newlyweds to prison for it. This only stopped happening in America 55 years ago, folks. Fifty Five Years Ago I could’ve gone to jail for marrying the woman I love.”

“I just think that history repeating itself. I feel like, I mean, at least from my reading, researching, because I do like history, I just feel like just having this decision reversed, I feel like we’re almost going backwards.

“Not only does this decision kind of mark regarding reproductive rights, I feel like it also kind of puts a lead-way into maybe reverse other things that we worked — I wouldn’t say me personally, but people in the past worked so hard to reverse.

“But I still want to encourage people to use their voice and not feel too discouraged about this because we can definitely make a change, and hopefully change will happen.”