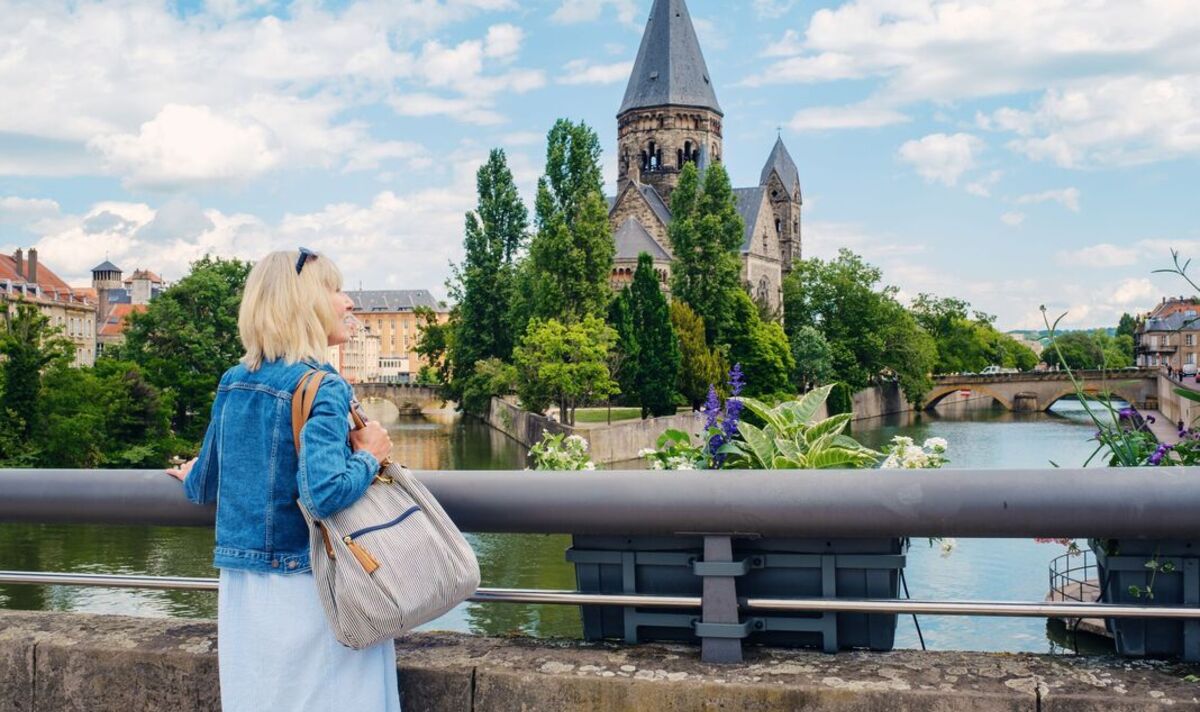 Sexism in France worsening due to male ‘backlash’ against MeToo movement, report claims

Sexism in France is reportedly worsening, according to a survey conducted by the High Authority on Equality (HCE). The situation is particularly bad for younger women, with “alarming” reports of online abuse, verbal harassment on social media and “barbaric” pornography.

A male “backlash” against the MeToo movement has also been uncovered, with “macho raids” on social media seeking “to reduce women to silence or discredit them”.

The survey said situations of “discrimination, violence and harassment” have reached “alarming proportions”.

The HCE studied 2,500 people and found that sexism and an acceptance of violence against women was notable in all generations.

It noted older men were stuck in conservative attitudes about the traditional “places” of men and women in society, while younger men also displayed macho attitudes.

Out of the women questioned aged between 18-24, 22 percent said they had experienced “psychological control or excessive jealousy” in a relationship with a male partner.

In that age group, 15 percent said they had been beaten by a partner or ex-partner, with that number rising to 20 percent among women aged between 50-64.

Over one third, or 37 percent, of French women said they had been the victims of non-consensual sex, with 22 percent of 18-24-year-olds saying they had been sexually assaulted or raped.

“From everyday, so-called ‘ordinary’ sexism to its most violent manifestations, there is a continuum of violence, one forming the bedrock of the others.”

Fabienne El Khoury, a spokesperson for the feminist group Osez Le Féminisme, said the situation was “depressing but not surprising”, adding: “We see that sexism is a structural problem.

“It’s not just a question of discrimination in salaries and pensions or an increasing number of femicides, which are the visible part of the iceberg, but a whole mentality that needs to change.

“The only way to do that is to introduce a feminist education from a young age to combat sexist stereotypes and to address pornography that is violent, misogynistic and degrading to women but that is attracting young boys at a lower and lower age.”