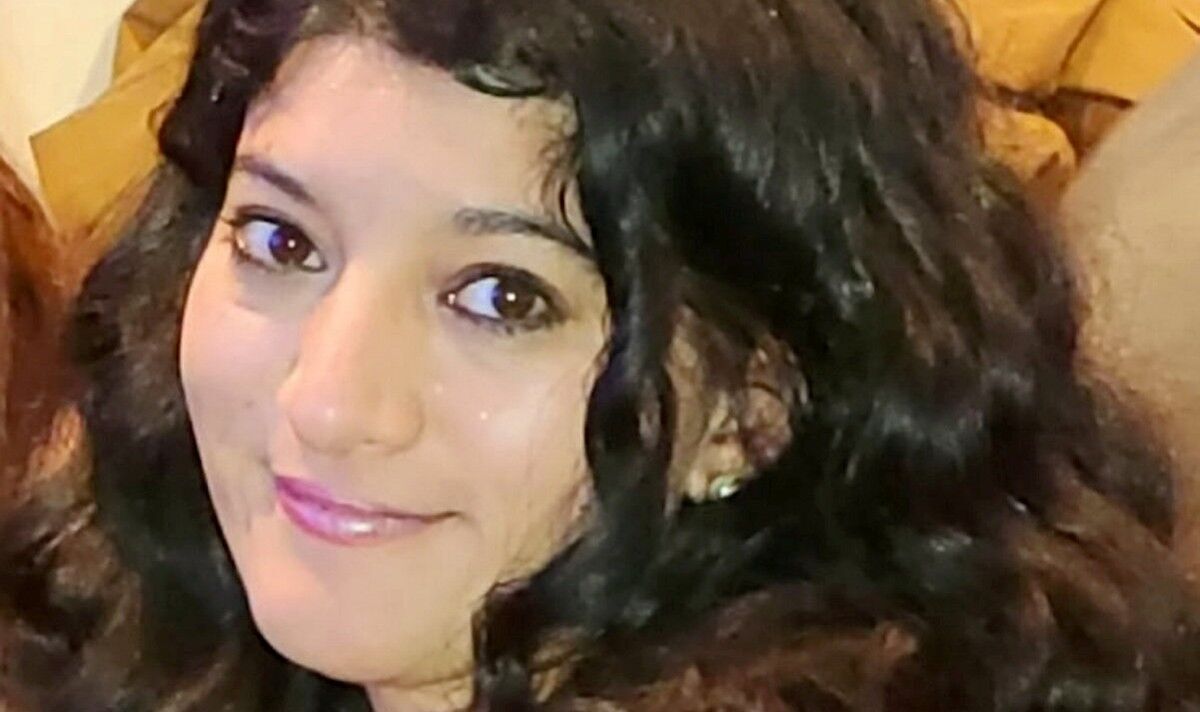 Zara Aleena’s murderer Jordan McSweeney was left “free” to stalk and kill after a catalogue of errors from the Probation Service, according to a watchdog. The thug was handed a life sentence after he followed Ms Aleena as she walked home before dragging her into a driveway and brutally attacking her. The 29-year-old, branded a “ticking timebomb”, has 28 previous convictions for 69 separate offences and had only been released from prison on licence nine days before the murder. Now a damning report by chief inspector of Probation Justin Russell found that he should have been recalled to prison in that short time.

Mr Russell said McSweeney was not treated as a high-risk offender when he should have been.

In the time between his release and the attack of law graduate Ms Aleena, McSweeney had his license revoked after he failed to meet probation officers, but he was not recalled to prison.

Mr Russell said: “If he had, more urgent action would have been taken to recall him to prison after he missed his supervision appointments on release from custody.

“The Probation Service failed to do so and he was free to commit this most heinous crime on an innocent, young woman.”

Farah Naz, Aleena’s aunt said her niece would still be alive had the probation service not made so many errors.

She said: “The probation service has a big part to play in Zara’s murder, they have a responsibility here.

“Government bears responsibility too, it is not just the probation service. They have blood on their hands.”

Video footage from the area in Ilford on the night of the attack showed McSweeney appearing to target other women before he followed Ms Aleena.

It was also revealed that earlier that night he had been kicked out from a pub for making “persistent advances” to a female member of bar staff.

Prosecutors said he “roamed the streets looking for a woman to attack and to sexually assault”.

The brutal attack on Ms Aleena was captured on CCTV in which McSweeney dragged her into a driveway where he repeatedly kicked and stamped on her head and body before sexually assaulting her, lasting nine minutes.

The report said “mounting pressure of heavy workloads and the vacancy rates” were highlighted in the findings as only one worker faces disciplinary action.

The chief probation inspector said probation failings that prevented the sexual predator who stalked and killed Zara Aleena from being recalled to prison “could happen again”.

“There are over 500 serious further offences committed by people on probation each year.

“All of those are then investigated by the probation service itself, and it is vital that lessons are learned from that.”

He said that the “clear lesson” from the case was that “overworked staff” do not have the time to go back over case files.

Chris Philp, the minister of state for crime, policing and fire, said the murder of law graduate at the hands of McSweeney was “heart-breaking” and that reforms to probation were under way.

He told Sky News: “The case of Zara Aleena’s murder is shocking and the report yesterday shows there were failings in the Probation Service.”

Mr Philp added: “The Probation Service have fully accepted the recommendations made by the inspector, they are changing the way they conduct their risk assessments, they are taking into account a wider range of circumstances.

“I think one of the individuals in the Probation Service responsible for the decision-making is now subject to disciplinary proceedings.

“In addition to that, we’re putting more resources into the Probation Service, so 2,500 extra probation officers have been hired, £150 million extra per year is being put into it to make sure these things don’t happen again.

“The Probation Service manage, I think, over 200,000 offenders – a very large number – and cases like this are thankfully extremely rare.

“But when they do happen they are absolutely heart-breaking.”

Following the publication probation minister Damian Hinds apologised to Miss Aleena’s family “for the unacceptable failings in this case”.

Andrea Simon, director of End Violence Against Women Coalition (EVAW), said the report shows that the justice system is struggling to protect women after “a decade of austerity policies”.

The charity boss said: “This grave and appalling failing on the part of the Probation Service constitutes yet another way in which the criminal justice system is catastrophically failing to protect women and girls and prevent further violence and abuse.”

The tribute said: “Zara, 35, a beloved human, child, niece, cousin, granddaughter, friend to all, she was a joy to all of us.

“She was a carer for her mother, and her grandmother. Caring for others came so naturally to her.

“She was a joy to all of us, her sparkling eyes and the curly, jet-black hair. Her glorious laughter and her sweet, smiling voice. Her tiny frame embodied a passionate spirit and indomitable energy.”