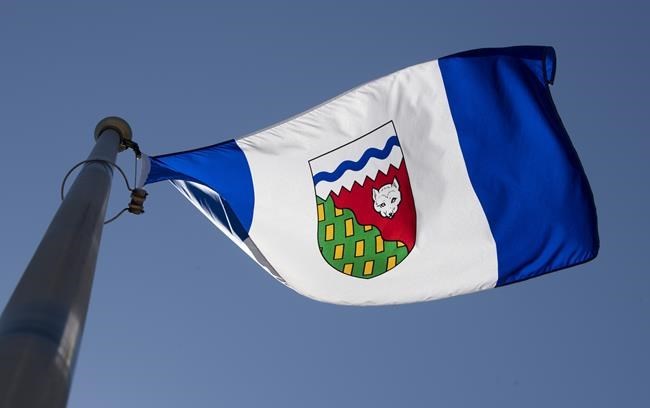 OTTAWA — Shannon Smallwood has been appointed as the new Chief Justice of the Supreme Court of the Northwest Territories.

Prime Minister Justin Trudeau made the announcement in a release Friday, noting that she is the first Indigenous person appointed to the position.

Chief Justice Smallwood, who had been serving as a judge of the Supreme Court of the Northwest Territories, replaces Chief Justice Louise A. Charbonneau, who retired on July 11.

Trudeau says Smallwood has more than two decades of legal experience, including 11 years with the N.W.T. Supreme Court.

He says he knows she will continue to serve Northerners with dedication.

Last month, Trudeau nominated and confirmed Michelle O’Bonsawin’s appointment to the Supreme Court of Canada — the first Indigenous member of the high court.

Justice O’Bonsawin is a Franco-Ontarian and an Abenaki member of the Odanak First Nation.

This report by The Canadian Press was first published Sept. 23, 2022