Shivangi Joshi to have a lavish cameo in Ekta Kapoor’s fairytale show inspired by Beauty and the Beast; here’s what we know


 Shivangi Joshi to have a lavish cameo in Ekta Kapoor’s fairytale show inspired by Beauty and the Beast; here’s what we know 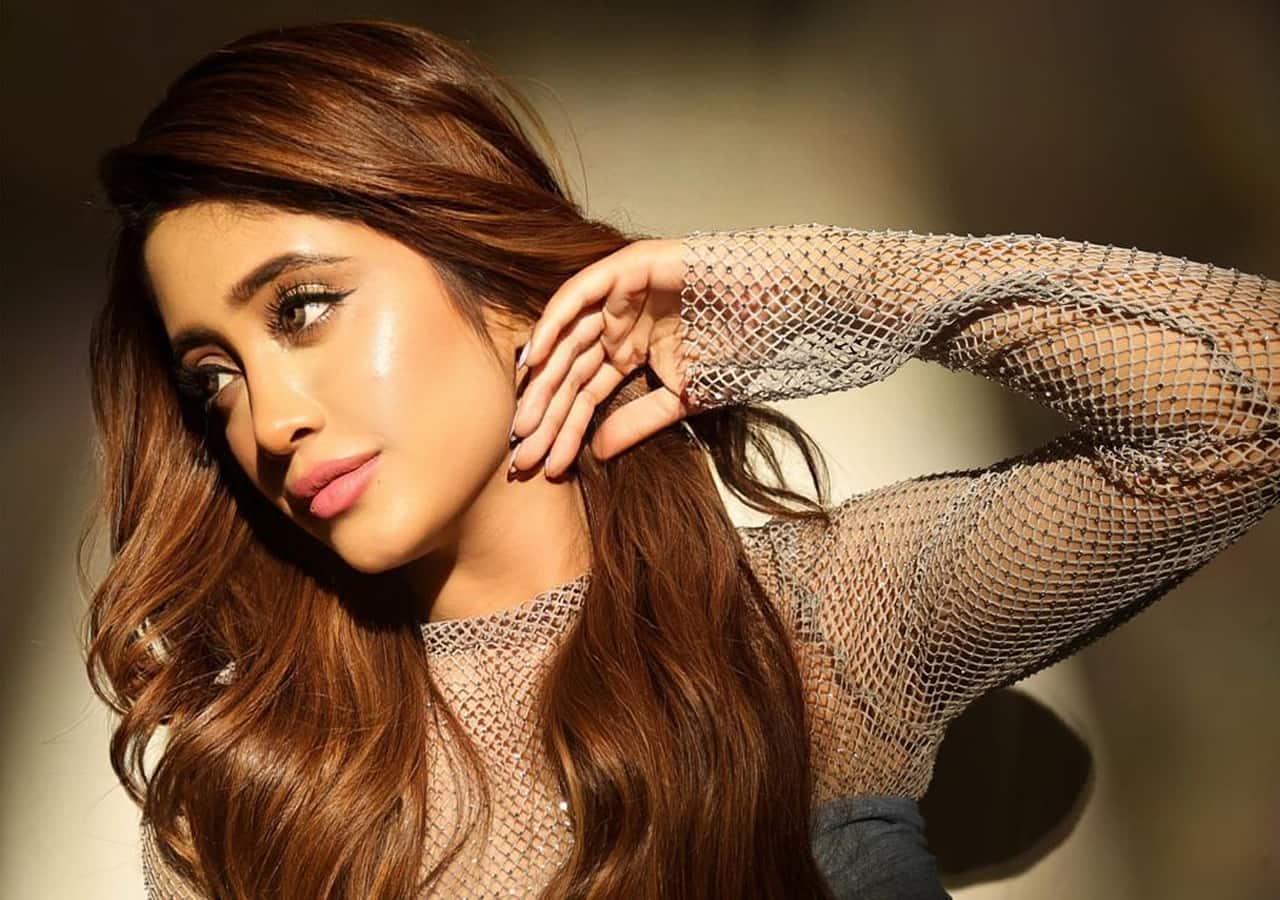 Ekta Kapoor’s upcoming show for Colors TV inspired by the fairy-tale Beauty and the Beast is making news and how. The latest one is that Shivangi Joshi will be doing an important cameo on the show. The actress was last seen on Khatron Ke Khiladi 12 with the same channel. Ekta Kapoor is planning a week long shoot with the Yeh Rishta Kya Kehlata Hai actress. The show made news after Kushal Tandon opted out due to financial issues. It was reported that Shalin Bhanot has been brought on board after Kushal Tandon decided to quit. He was offered the show while he was inside the Bigg Boss 16 house. Also Read – Ghum Hai Kisikey Pyaar Meiin character Sai Joshi to Anupamaa: Times when TOP TV shows’ docile bahus turned shernis before flawed husbands

A source has told ETimes TV that she will play an important role on the show. But it is a special appearance. Shivangi Joshi will be seen in the opening episode and her character will set the tone of the story. She has the double role of Raj Pri. Well, the shoot of the show will start in a week’s time. The source was quoted as saying to ETimesTV, “The shoot of the opening episode is being planned on a grand scale and will be shot across seven days. The first episode will be telecast for an hour to establish the storyline.” Also Read – Ankita Lokhande, Hina Khan, Shivangi Joshi and other TV actresses who are known to be the richest in the industry

Now, it remains to be seen when Shalin Bhanot will be out of the show. It is being said that there is no elimination in the coming week. He is seen as one of the top six finalists who will go into the finale. But someone from Tina Datta or Shalin Bhanot might get eliminated from the final seven. Shalin Bhanot is begging to be eliminated from the show. His mental health is quite bad as of now. He has been prescribed some pills by the doctor. Tina Datta and Priyanka Chahar Choudhary were discussing it last night. Also Read – Sumbul Touqeer, Divya Agarwal, Shivangi Joshi and more TV divas who set social media on fire with their viral photoshoots just before the New Year