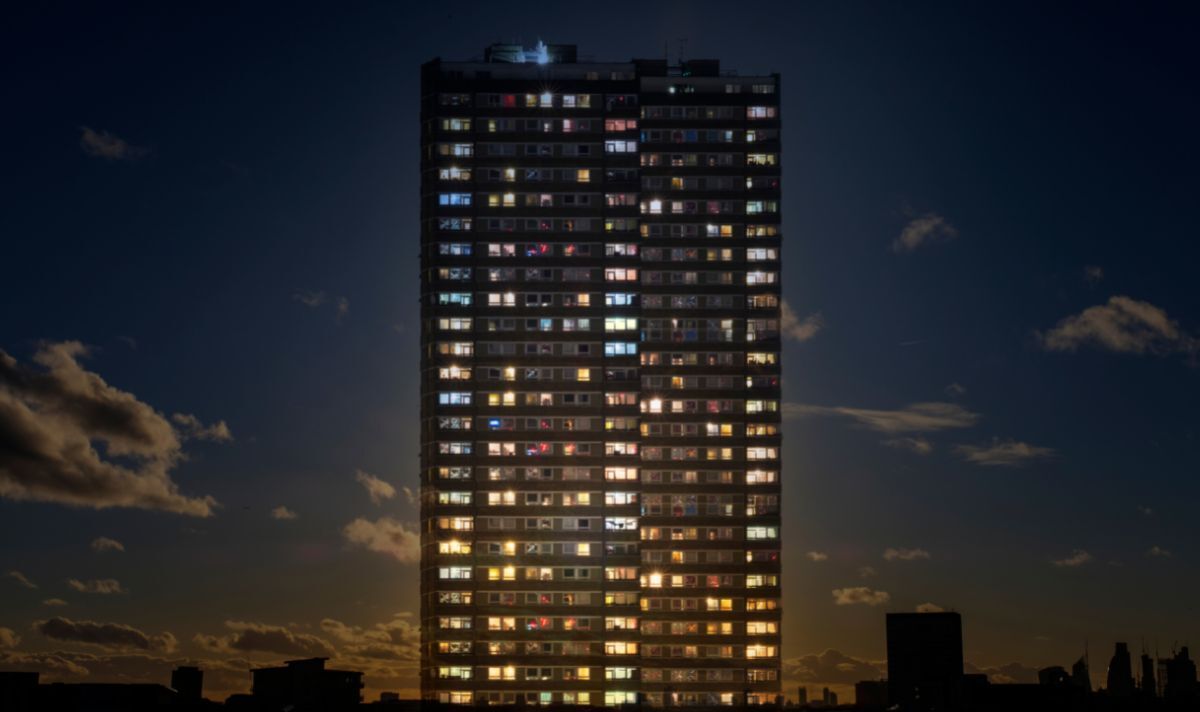 Tenants are living in fear for their health due to living in homes in disrepair, reports have revealed. Tenants have reported feeling depressed and unsafe while not feeling listened to by homing authorities.

Sheila Lewis is a wheelchair user who lives in an apartment in London run by the L&Q housing association.

She told the Mirror: “I’ve got rats, I’ve got mice, I can’t sleep. I’m so depressed. Why isn’t anyone listening to me? Why? I can’t take this anymore. I cannot.

“I am in a wheelchair. I need to move out. I do not wish to come back here again.”

The Mirror originally ran an article about Ms Lewis’ living conditions on October 17, and at the time L&Q said they took the “complaint very seriously”.

They also said they would reach out to Ms Lewis in order to “work with her to reinspect her home” but over a month later the issues remain unresolved.

A spokesperson for L&Q said: “The issue has recently returned, and we are working with Ms Lewis to ensure remediation work is carried out, alongside the other repairs, as a matter of urgency.”

Paul Ellison from Manchester said he moved into a home that was thought suitable by his Sanctuary Housing Association despite severe disrepair.

He said he was forced to take showers under a collapsed ceiling in the bathroom for over eight months before getting lawyers involved.

The ceiling is fixed now, but Mr Ellison has said he has been left without heating as the temperature has dropped this week.

He said: “It has come to the point now I don’t stay at the property as I don’t feel safe [and] comfortable.

“I hate that place. Any little thing gets me agitated. I can’t concentrate on my priorities and goals as I just want to get out of there.”

A spokesperson for Sanctuary Housing said: “The issue with the boiler was reported on November 14 and we immediately attended Mr Ellis’ home to investigate.

“Unfortunately, the boiler could not be repaired and a replacement was ordered which we have arranged to install on Saturday (November 26) as soon as it arrives. We are sorry for the delay as we await delivery of the new boiler.

“We can also confirm that while Mr Ellis cancelled the original appointment arranged to restore the ceiling in November 2021, the work was completed once we were able to agree a new date with him.”

These conditions come at a time when the story of Awaab Ishak is circling in the media, a two-year-old child who was killed in 2020 shortly after his birthday due to toxic mould in his home, which caused fungi to develop in his lungs and blood.

His father has been attempting to raise the issue since Awaab’s death and said they had “no doubt at all that we were treated this way because we are not from this country and less aware of how the systems in the UK work”.

Home Secretary Michael Grove wrote a letter to councils this weekend and said Awaab’s death could “never be allowed to happen again”.

The housing association which rented out the mouldy flat to the family, Rochdale Boroughwide Housing has said in a series of tweets this on Tuesday: “We did make assumptions about lifestyle and we accept that we got that wrong.

“We will be implementing further training across the whole organisation. We abhor racism in any shape or form and we know that we have a responsibility to all our communities.”

Managing Director of CEL Solicitors Jessica Hampson, whose speciality is housing despair, has said more needed to be done in order to legally force landlord’s to repair tenant properties.

She said: “Since austerity in 2008 there has been a steady decline in housing conditions. It’s worrying. Following the tragedy of Awaab’s death, we need to see real change.

“Legally I would like to see the decent homes standard as good law and more powers to compel the landlords to carry out the repairs.

“We need serious investment to local authorities to build decent houses fit for purpose with proper support in the project.”