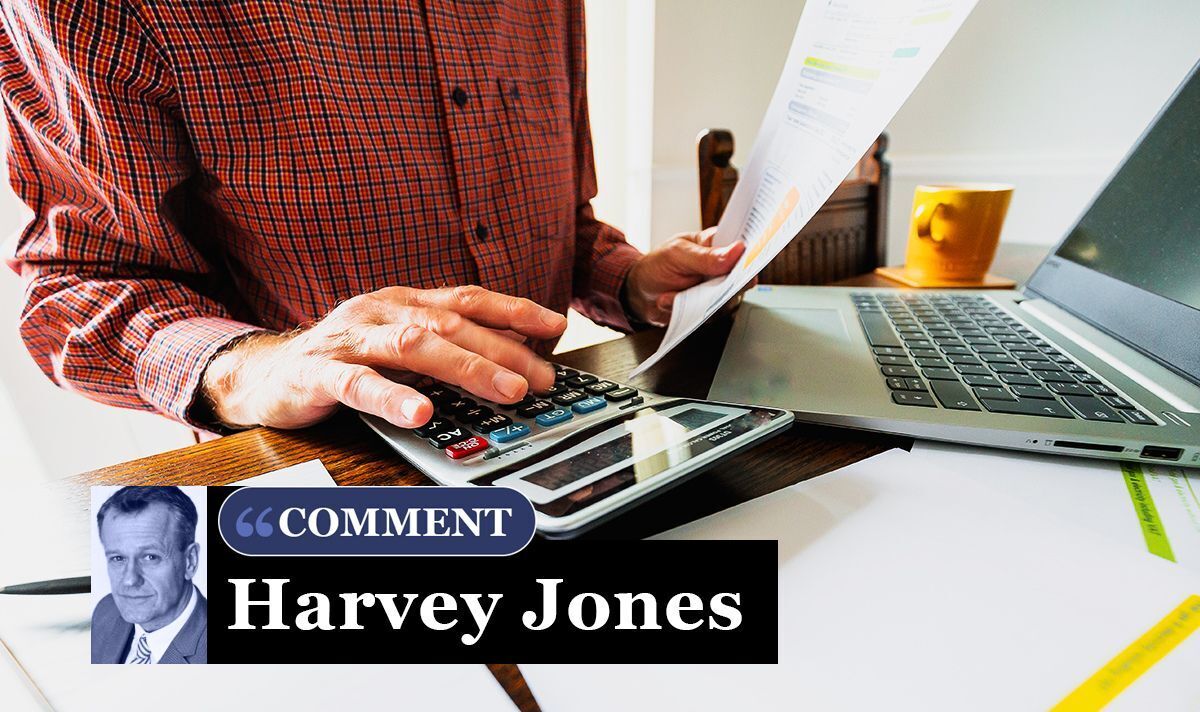 ‘Shocking’: Top Isa fund crashes by half yet ‘crazy’ investors are still buying it. Why?

Last year, some of the UK’s most popular Stocks and Shares Isas funds including Fundsmith Equity and the Scottish Mortgage Investment Trust took a beating last year.

Another fund did even worse than these two but remains among January’s best sellers.

Undeterred by losing half their money in a year, investors keep piling while ignoring much better performers.

The Baillie Gifford American Fund is at the bottom of the performance charts but is a top 10 seller, according to new research from investment platform Hargreaves Lansdown.

At first sight it seems bizarre. Investors would surely be crazy to buy this plunging fund, wouldn’t they?

As we reported in December, Stocks and Shares Isa investors who bought Baillie Gifford American suffered a staggering loss of 49.9 percent in what Laith Khalaf, head of investment analysis at AJ Bell, labelled “a shocker of a year”.

The fund managed more than £5billion (£4billion) a year ago but crashed in size to around £2.5billion at its lowest point.

Baillie Gifford American invests in the US stock market which suffered 12 months of misery. After years of growth, New York’s Nasdaq technology index crashed by a third.

That was bad news for Baillie Gifford American because all four of the stocks number among its top 10 largest holdings.

The US tech stock crash has cost many Stocks and Shares Isa investors a small fortune, yet buying the Baillie Gifford American Fund isn’t quite as mad as it first seems.

Investing is a long-term game, and investors must brace themselves for the inevitable ups and downs.

Nobody should buy an investment fund unless they intend to hold it for at least five years, and preferably 10 years or more.

Its future may now be brighter than the recent past.

Far from having lost their minds, investors are calculating that they are buying the fund at a bargain price.

In this case, around half price.

Investing is cyclical and investors who buy at the bottom of the market hopes to benefit when the recovery comes.

And there are signs tech stocks are bouncing back. The Nvidia share price is up 34.08 percent so far this year, while Tesla is up 32.98 percent, Netflix 21.18 percent and Amazon 13.63 percent.

Naturally, there is no guarantee January’s recovery will continue. Tech firms can no longer borrow at near-zero interest rates, which puts pressure on them to make bigger profits today.

They are also being squeezed by the cost of living crisis, forcing them to lay off workers.

Microsoft chief executive Satya Nadella has warned that there will be two more years of pain before a “massive” tech rally.

Anybody who buys a tech-focused Isa fund like Baillie Gifford American today should be prepared to be patient. It may bounce back, but it could take time and as ever with investing, there are no guarantees.

But for many, it’s a gamble worth taking.