Should we chart a different course on affordable housing? 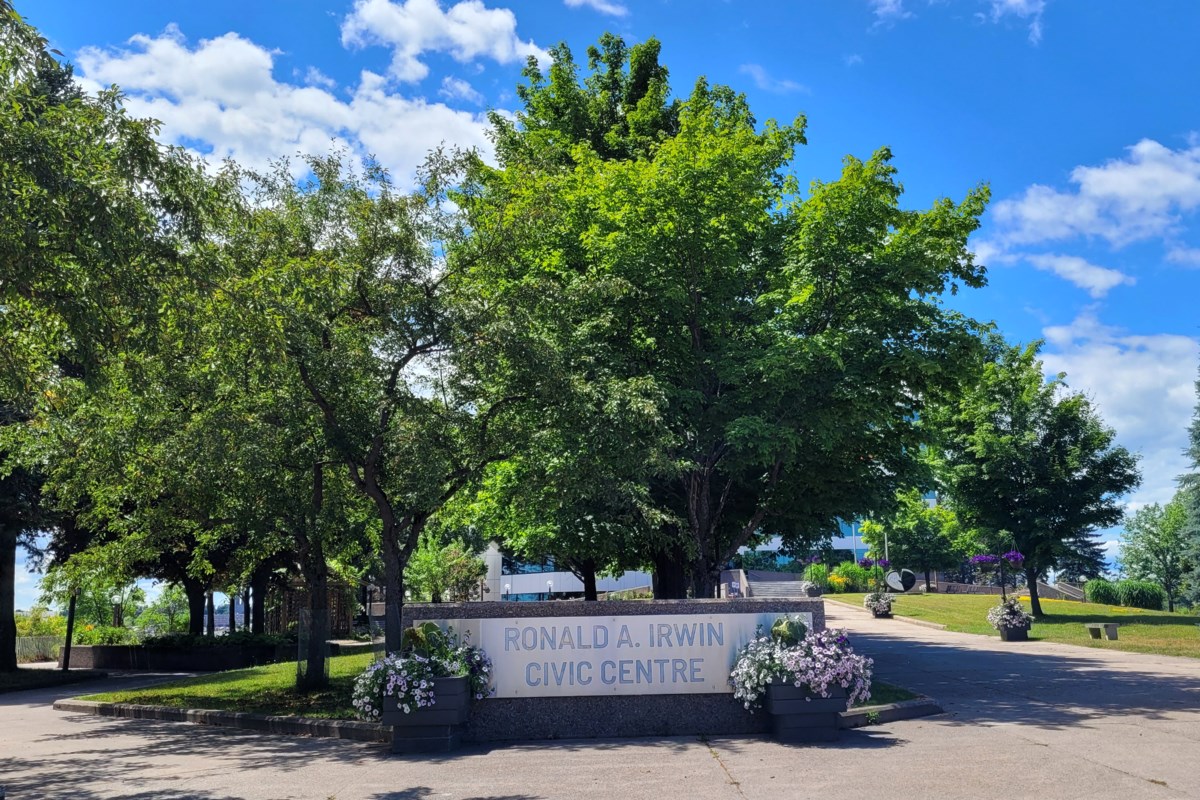 City council will be asked Monday to chuck a quarter-century-old policy requiring at least 30 per cent of large urban residential developments to be affordable housing as defined by the provincial Ministry of Municipal Affairs and Housing.

Peter Tonazzo, the city’s director of planning, will recommend a different approach, based more on incentives.

The 30 per cent requirement has been in Sault Ste. Marie’s official plan since 1996.

According to Tonazzo, it was “the result of the relatively short-lived Comprehensive Set of Policy Statements, which was passed by Bob Rae’s provincial government and later repealed by the Mike Harris government.”

“While many of the policies contained within the Comprehensive Set of Policy Statements were carried forward in subsequent provincial policy statements, the specific requirement that ‘opportunities will be provided for no less than 30 per cent of new dwelling units created through development, and intensification to be affordable housing’ was not,” Tonazzo says.

“It is likely that in 1996, achieving defined affordable prices may have been attainable without additional subsidies. Also at that time, more subsidies from senior levels of government were available to achieve 30 per cent affordability in new builds.”

As SooToday reported on Friday, Tonazzo will recommend on Monday that the 30 per cent affordable housing requirement be waived for a proposed development of 376 apartments and townhouses near the Giant Tiger store.

In a separate application to city council, Tonazzo will ask that existing housing policies be repealed from the official plan, and replaced with the following:

For the purposes of the Official Plan, affordable housing is defined as follows:

In case of ownership housing, the least expensive of:

In case of rental housing, the least expensive of:

To encourage affordable housing, the city shall ensure a minimum of 30 per cent of all dwelling units are affordable by:

Monday’s City Council meeting will be livestreamed on SooToday starting at 4:30 p.m.