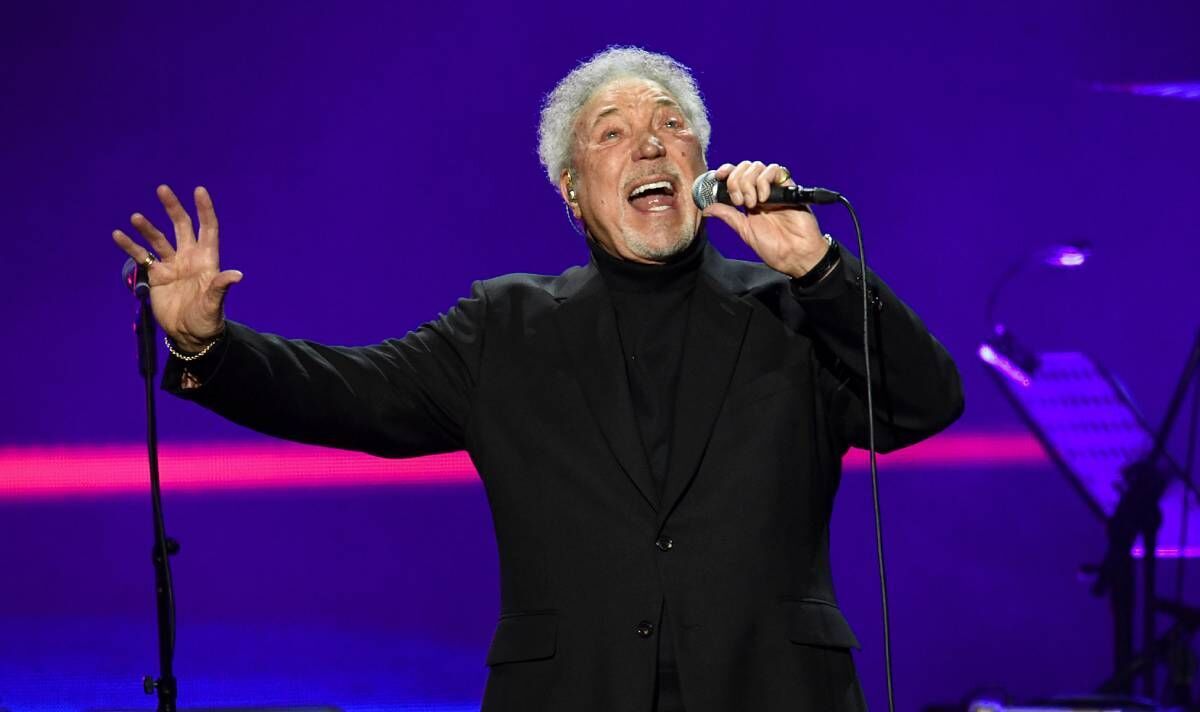 The singer, 82, is said to have fallen ill before the latest European date on his Surrounded By Time tour.

A source said: “Tom Jones collapsed, so his concert was cancelled and doctors were called to the stadium. His management has set August 16 as the new date for the concert.”

An ambulance was called for Sir Tom before the concert, said local news reports.

The singer is touring Europe after playing the UK in December, with shows in Glasgow, Manchester, London and Birmingham.

He is set to return to the UK next month.