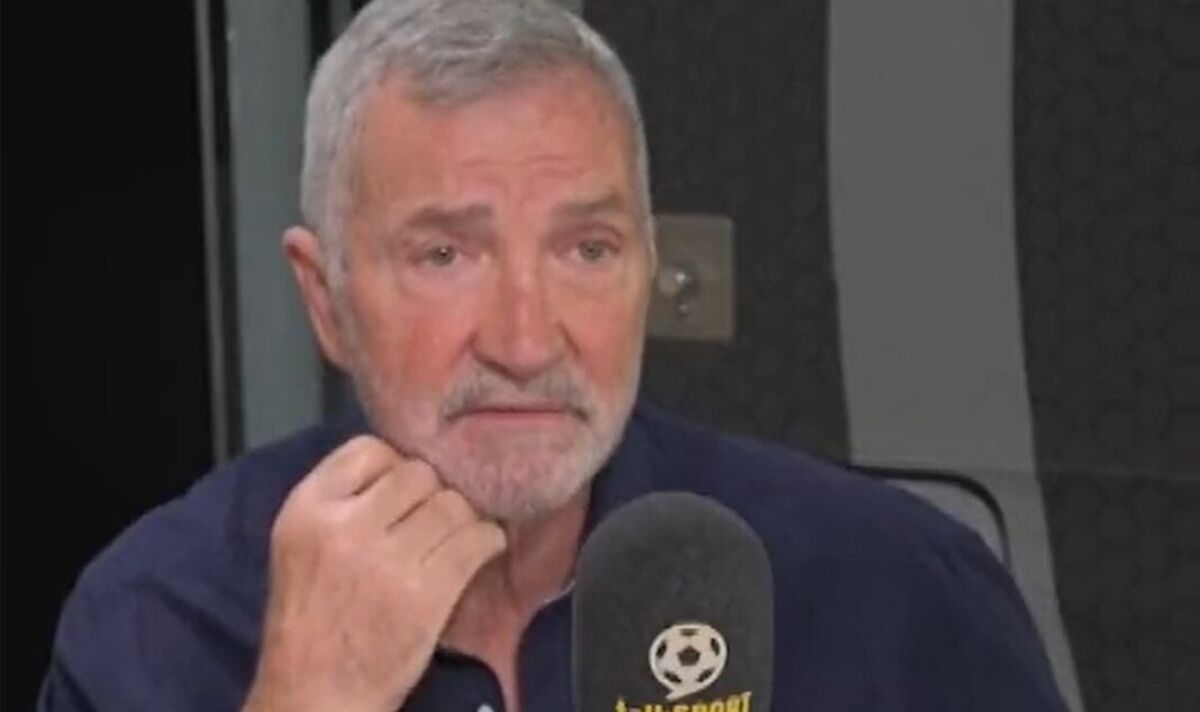 Graeme Souness has been proved wrong on Manchester United star Lisandro Martinez after the Scotsman suggested he expected the centre-back to be found out in the Premier League in a similar way to Paul Pogba. The Argentina international has been largely excellent since joining the Red Devils in the summer and scored his first goal for the club in the 3-2 defeat to Arsenal on Sunday.

United boss Erik ten Hag raised eyebrows over the summer when he launched a bid to steal Martinez from former club Ajax, with some fans and pundits harbouring concerns over his height. The 25-year-old stands at just 5’9” – a far cry from the traditional image of a Premier League centre-half.

Souness was one of the first to criticise the signing and doubled down on his view in October despite Martinez finding his feet and impressing after a shaky start.

“We’ve played 12 games,” he told talkSPORT. “There’s a lot to like about him, I like his aggression. I just feel when you are that size you will get caught. You will get pinned in the box. We are talking about the Premier League. He will [get found out]. At 5ft 9 and he’s playing against guys who are 6ft 2 then he will get pinned occasionally.

“I came away thinking ‘he’s not for me’. He never has been and I think I was proved right. He will be regarded as an unmitigated failure at Manchester United.

“I’m liking Martinez. With Martinez, there’s a lot to like about him but I think he will get found out in our football.”

It looks increasingly unlikely that Souness will be proved right on Martinez given his continually strong performances in a United jersey, keeping taller colleagues like Harry Maguire out of the side.