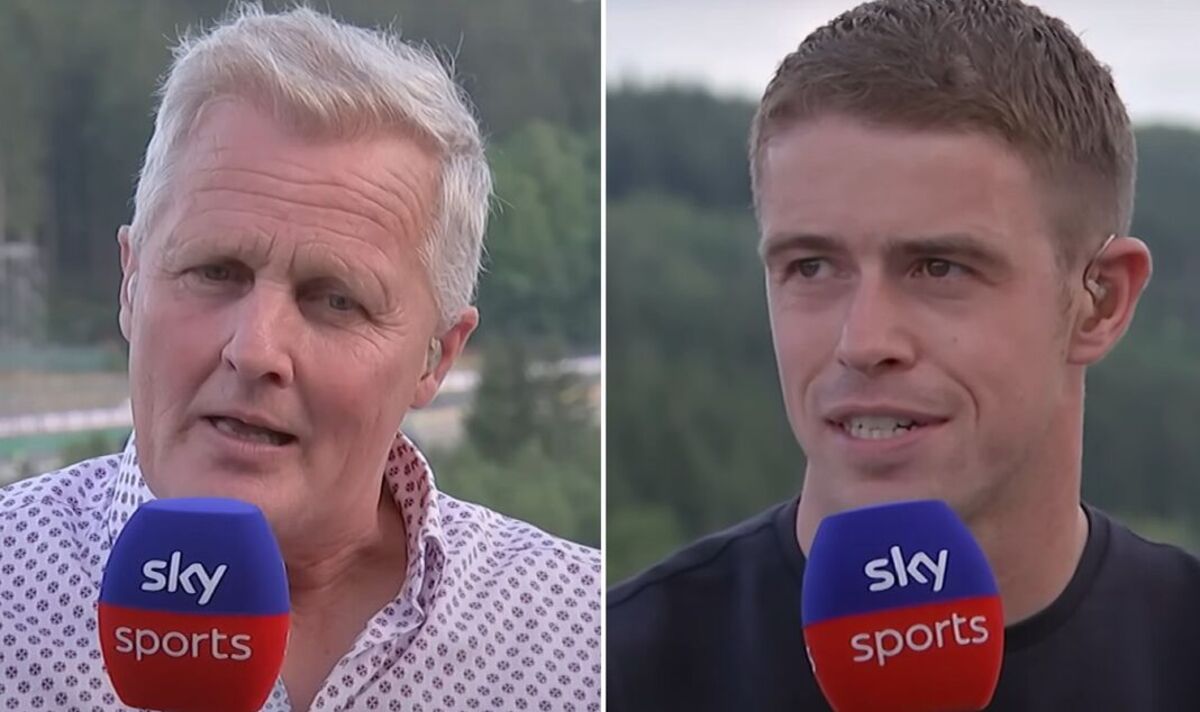 Sky Sports have axed Formula One pundits Johnny Herbert and Paul di Resta from their coverage in 2023. The confirmation comes after Herbert had posted a seemingly cryptic farewell message on his Instagram page earlier today stating he would miss his colleagues. The duo have been part of the broadcasters’ coverage for some time but will pursue other opportunities next season.

Herbert enjoyed a successful career with Formula One, making 160 race starts between 1989 and 2000, claiming three race wins and securing a place on the podium seven times. He represented seven different teams across his 12 seasons in the sport including Benetton, Lotus and Sauber.He enjoyed his best season in 1995 as Michael Schumacher’s team mate, finishing 4th in the driver’s championship after claiming race wins at the British and Italian Grand Prix. The German claimed his second title in the same year.

He forged a successful career in the media in the years since, joining Sky Sports after they bought the broadcast rights to the championship in 2012. He has been a regular on screens, often coming into direct conflict with fellow pundits like Martin Brundle and Jenson Button.

Di Resta joined the broadcaster in 2016 following four seasons in the sport with Force India between 2010 and 2013.

However, they will no longer be part of Sky’s coverage next season with the broadcaster confirming their departures and wishing them both all the best for the future. It is said to be a mutual decision.

Fellow racer Naomi Schiff also added her voice to the chorus of well-wishers, commenting: “We’re gonna miss you the most Johnny. Had so much fun with you. What a kind soul!”

The first race will take place in Bahrain on March 5 with pre-season testing a week earlier.