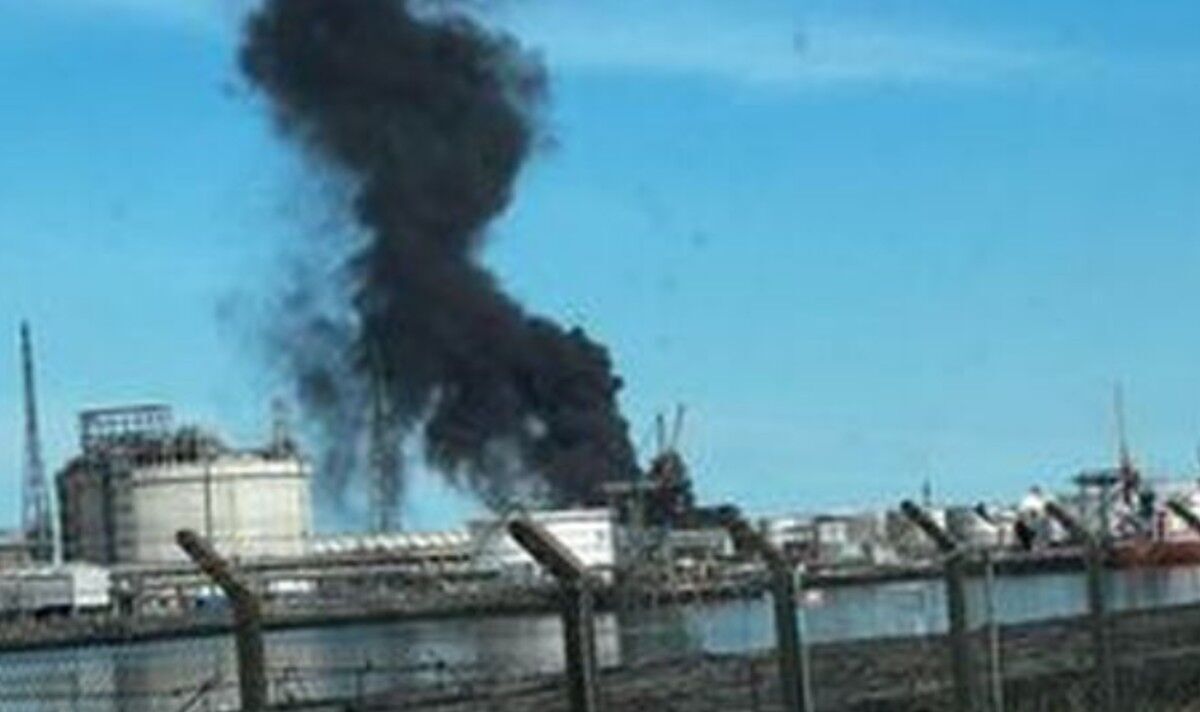 Fire crews have been scrambled to Seals Sand Road in Billingham, Stockton-on-Tees, after the blaze was reported. A Cleveland Fire Brigade spokesman said: “We are aware of an incident at Seal Sands Road, Billingham. 09/08/2022 11:55.”

The fire is thought to be at the former Ineos plant, which is one of the largest chemical producers in the world.

Nearby residents and workers were urged to close their windows when the fire broke out.

Police said nobody has been injured in the incident.

A Cleveland Police spokesman added: “”Just before midday police were notified about a fire at an industrial site at Seal Sands. Our Fire Brigade colleagues are on scene and keeping police updated.

“Fire Brigade have extinguished and are remaining on site, no requirement for Cleveland Police to be there, Harbour police also been involved (no casualties).”

Workers told Teesside Live a toxic risk minimal alarm is being sounded at the scene.

A North East Ambulance spokesperson added: “We were called at midday to attend an incident at Seal Sands.

“A duty officer is on scene, but no ambulance crews as there are no reported casualties or injuries.”