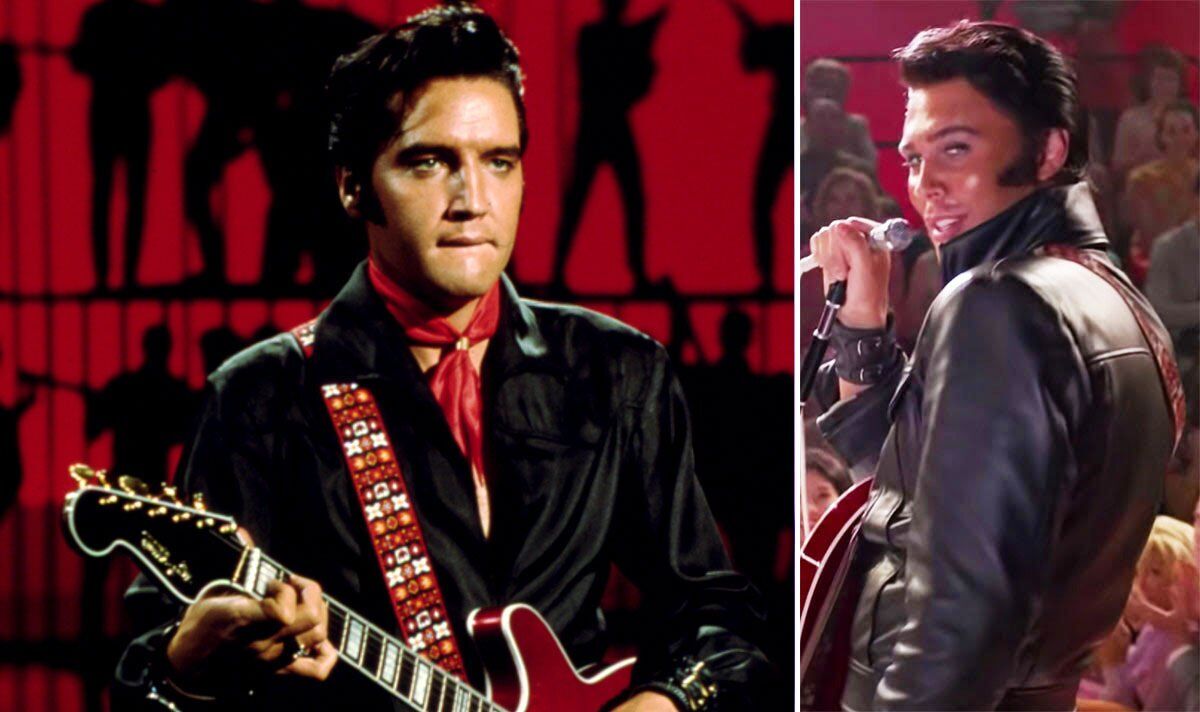 ‘So offended’ Elvis’ family blast new Baz Luhrman film: ‘We won’t let them do this to us’

Jo added: “We were told Billy was portrayed in the movie, he was never interviewed or even contacted about it, but Billy should have been invited since it was in Memphis and others that were not even close to Elvis were invited…

“We will always love Elvis and will remain truthful and thankful for all of you fans that love him too.”

A flurry of messages of support from fans included: “I agree with you Jo,it was hurtful and rude.”

Kimberley Marie said: “Elvis wouldn’t be having this right now!! He would be VERY LIVID with how his mother’s side of the family is being treated! This isn’t right!!!! This is so disrespectful on so many levels! It’s very heartbreaking to see.”