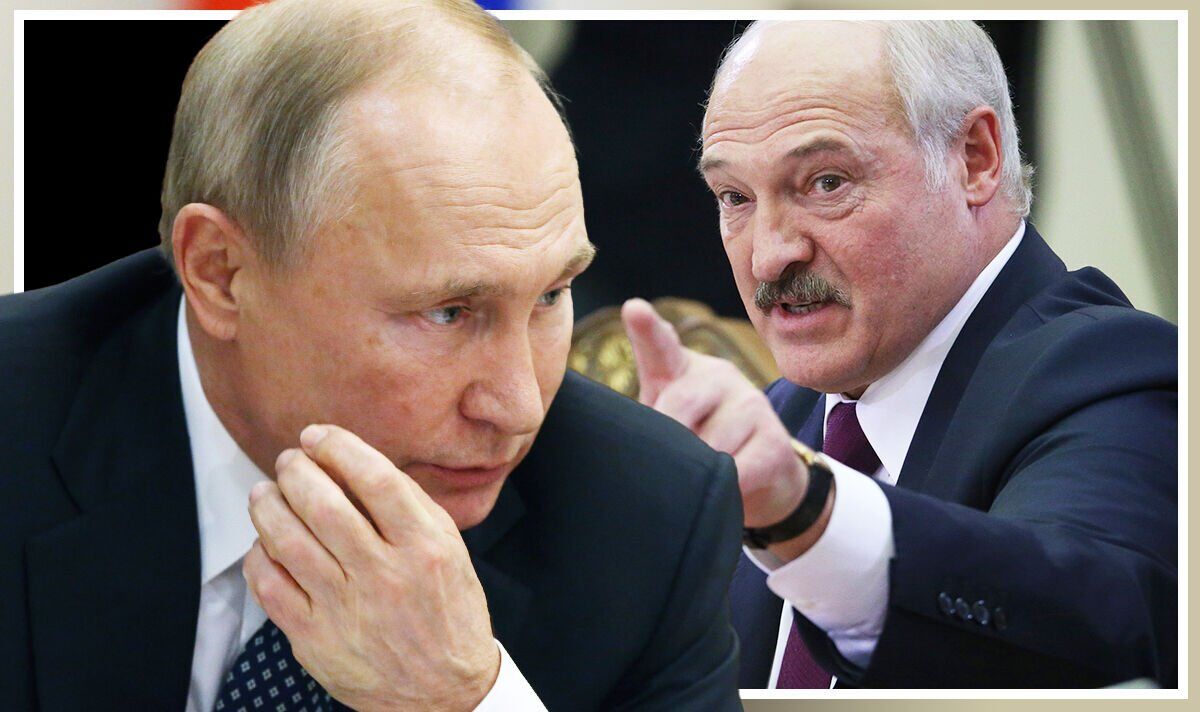 “So you probably would not retaliate against Belarus with nuclear weapons.

“And then Putin will call all the European leaders and tell them, look, so you see what we are capable of doing.

“Do you want to continue this? Do you want us to fire next level of nuclear weapons?”

He continued: “Belarus is already taken by Russia.

“They will fly from Belarus into Ukraine, into Poland.

“This is not happening. We know this, but this doesn’t really matter for propagandistic purposes, for Putin.

“So I would argue that this should be prevented by all means, because then we are facing a real risk of nuclear war and we do not really know how we are going to behave and react if nuclear weapons are used.

“And what Putin is probably doing is trying to force European leaders and American leaders to accept the fact that Russia would go as far as this to secure its demands, Putin’s demands.