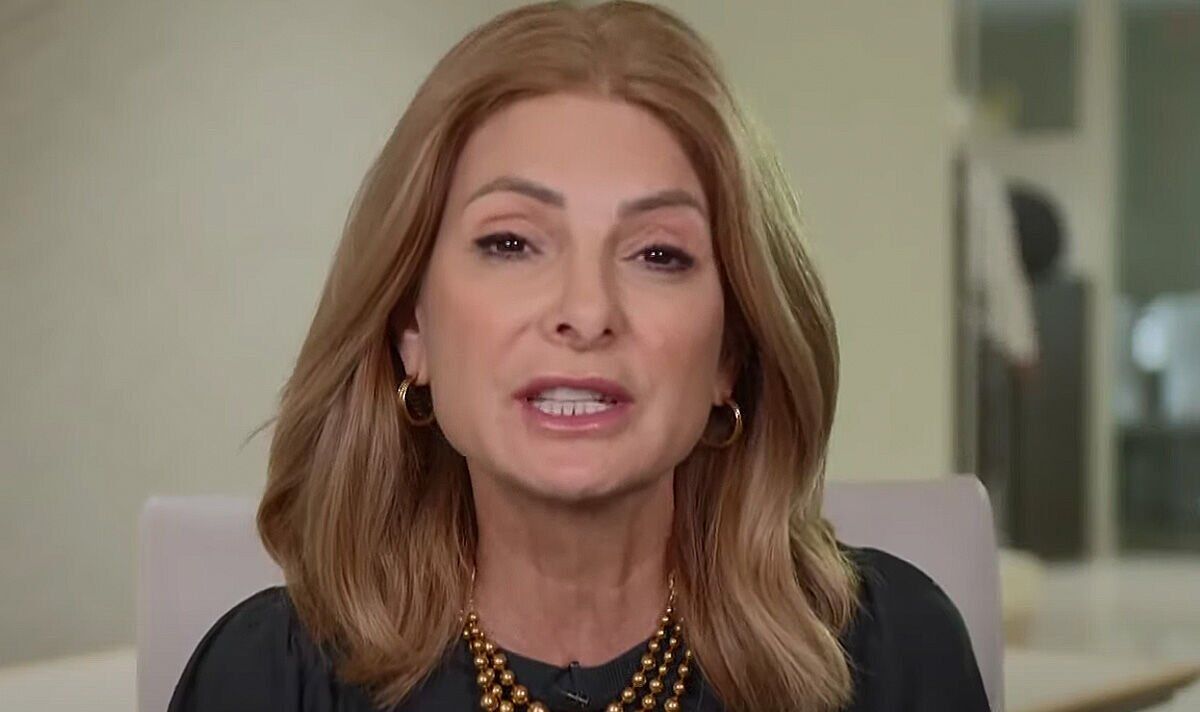 Ghislaine Maxwell failed to express “any remorse or apology” to the victims of Jeffrey Epstein and delivered yet another “punch to the gut” to them, lawyers Lisa Bloom said. Maxwell appeared from the federal prison currently housing her in Florida to discuss her relationship with convicted sex offender Epstein and Prince Andrew. But Blooom, who represented some of his victims, noted her comments were devoid of any sympathy for the victims as she branded the former socialite a “sociopath.”

Bloom said: “She’s a sociopath, she’s not expressing any remorse or any apology because she doesn’t feel it.

“She’s never going to and if she ever did express it, it would be scripted for her so it would advance something on her behalf.

“I don’t expect any change from her. She’s got 20 years behind bars to think about what she’s done and perhaps change although nobody is holding their breath and waiting for that.”

She added: “My clients’ lives were devastated, they will never be the same, they’re sexual relationship, their emotional health, their career losses, this is something they have to deal with every day.”