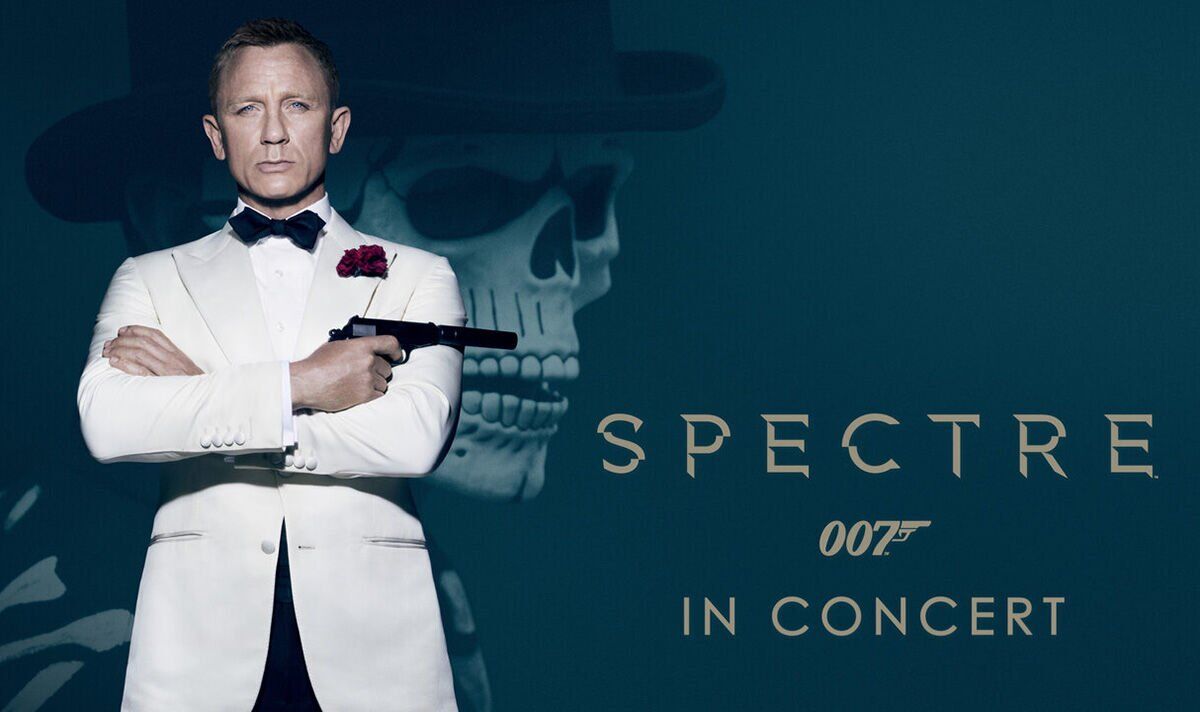 This year James Bond fans have been celebrating the 60th anniversary of the 007 film franchise, with 25 movies to date. EON Productions have been putting on special events to mark the milestone, with a number taking place in the Royal Albert Hall. Last month, Dame Shirley Bassey opened The Sound of 007 concert with Diamonds Are Forever and Goldfinger. This was followed up by the return of Casino Royale and Skyfall in concert to the historic venue, plus the premiere of Spectre in concert, with a special introduction by Sir Sam Mendes.

Mendes, who directed both Skyfall and Spectre, pointed out that Bond producer Michael G Wilson was in the audience before sharing a few fun anecdotes from the production. The highlight of these was revealing his cameo in Spectre which was previously unknown to fans.

The Oscar-winning director brought up Spectre’s train scene when Mr Hinx’s Dave Bautista attacks Craig’s Bond. The silent henchman ends up being tied to barrels falling off the train by 007. And just before he’s pulled off with them, the villain simply says, in what sounds like a French accent, “s***”.

This was thought to be the former wrestler’s only line in the movie, but it turns out the voice work was done by the director himself. He promised to stick around up until that moment at least, when the whole Royal Albert Hall erupted in a cheer.

Spectre may be a more divisive 007 movie among Bond fans, yet receiving the same in concert treatment as Casino Royale and Skyfall was a joyous occasion for even the casual fan.

The Royal Philharmonic Orchestra breathed new life into the 2015 blockbuster, beautifully accompanying from the off with Mexican hand drumming included in the Day of the Dead opening sequence. Other highlights during the live performance included Spectre’s opening credits with Writing on the Wall by Sam Smith and, of course, the bombastic 007 theme played at full pelt during the action sequences.

We were even treated to another round of the latter at the end, with French horns aplenty, as the orchestra brought Thomas Newman’s score to an epic conclusion. Here’s hoping No Time To Die in concert is announced soon so Hans Zimmer’s can receive a similar, if not even better, treatment.