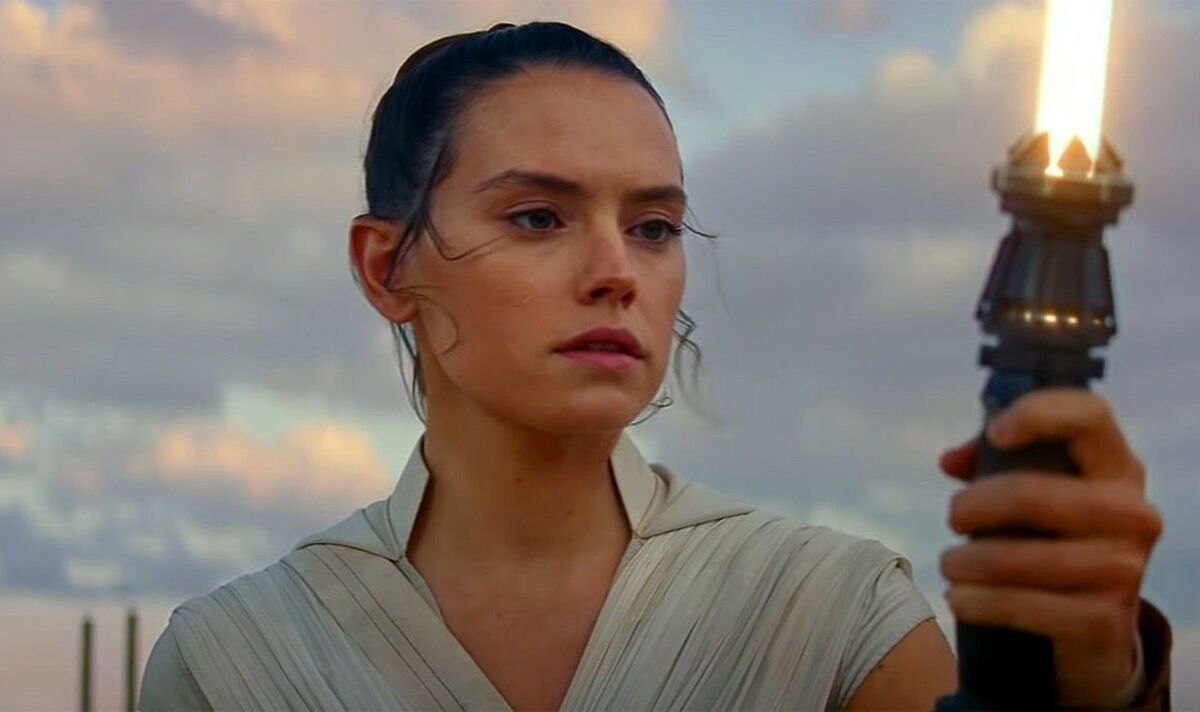 Star Wars‘ sequel trilogy sparked a number of rumours and theories when Rey hit the big screen. The parents of Daisy Ridley’s character were a massive talking point after the release of The Force Awakens, but when The Last Jedi hit cinemas, it was revealed her parents “were nobody”. Eventually, The Rise of Skywalker changed this, and Ridley has now spoken out about her opinion on the storyline.

It was eventually announced that Rey was actually the granddaughter of Emperor Palpatine, making her lineage truly evil.

She recently said at the Sundance Film Festival: “Well, [The Force Awakens director] JJ [Abrams] was the one who was like, she is of no one, so it wasn’t just The Last Jedi where that was the message.”

However, when this major change happened in the Star Wars narrative, she was forced to shift her perspective on what she thought about the story.

There is hope, however. Ewan McGregor just made a comeback to the franchise in the Disney Plus Obi-Wan Kenobi series, more than ten years after his “final” Star Wars movie hit cinemas. Likewise, Mark Hamill is still playing Luke Skywalker in The Mandalorian series.

But, until Ridley officially signs up to bring Rey back to the big screen, she has been supporting her successors.

The next Star Wars TV show to hit the Disney-owned streaming service is The Acolyte – a peek into the relationships of the Sith and their padawans.

The series is being fronted by Amandla Stenberg, who is rumoured to be playing a new Jedi or Sith character.

Ridley recently delivered some advice for the young American star.

Ridley revealed: “Not just with Star Wars, but with everything, you try and be in the moment and enjoy what it is because life moves quickly. Amandla Stenberg can handle herself. She’s been working for a long time.”

She stressed that everyone should “find the good” in the series and “enjoy it”.

The Star Wars series is available on Disney Plus now.