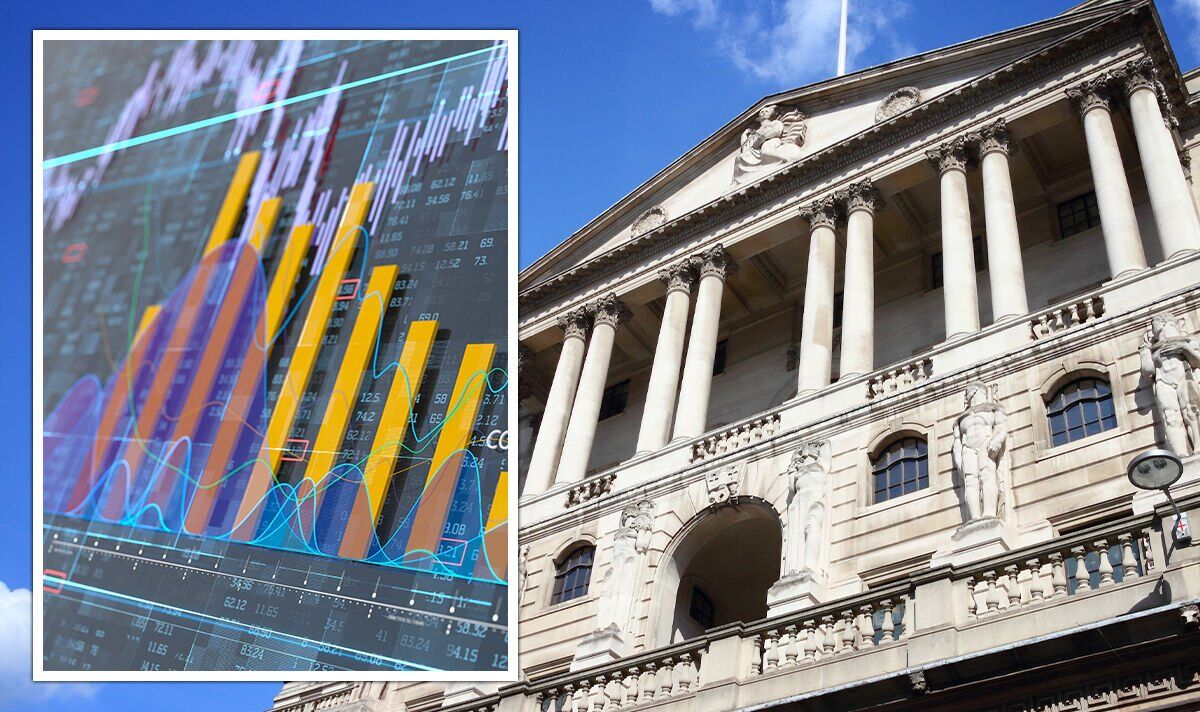 Giles Coghlan, Chief Analyst, HYCM said: “As today’s inflation data came in just a fraction below the market’s maximum expectations of 9.3 percent year-on-year, traders and investors should therefore watch for yet more aggressive action from the Monetary Policy Committee in August.

“Predictions are currently suggesting that inflation could top 11 percent this year – this, combined with the Ofgem cap rise due in October, means that the risk of a recession is looking more and more probable by the moment.

However, she warned: “The stark reality is households are really noticing how much less their money can buy. There has been a surge in demand for supermarket value ranges as food prices reach their highest level for 13 years.

“But there could be worse to come. Hot on the heels of its recent interest rate rise, the Bank of England has reassessed its forecast for inflation, now predicting it could reach 11 percent later in the year and warning that there may need to be further increases to interest rates to cool inflation.

“While most Britons with a mortgage are on a fixed-rate deal, rate rises will be difficult for those on variable rates and people hoping to either move home or buy their first place.

“Hopeful home-buyers and movers ought to get their skates on, because any further interest rate rises will affect affordability. Lack of supply in the housing market may keep prices high.”

On the possibility of a recession, she said: “It’s too soon to call definitively whether there will be a recession in the UK this year, but the ducks are getting into a row. The economy may begin to teeter on the edge of a recession by the end of the summer.”

Nicholas Hyett, Investment Analyst at Wealth Club, warned there a “sustained” recession could be on the cards.

Commenting on today’s figures, he said: “Recent reports elsewhere suggest wages are struggling to keep up with rising prices.

“That’s bad news for consumers and means the costs of living squeeze is likely to get worse, making a sustained recession more likely.

“But, for those looking for a ray of light in these numbers, slower wage growth could mean the current inflationary surge proves sort lived – subsiding once the commodity and supply crunches caused by the pandemic and war in Ukraine fall out of the numbers.