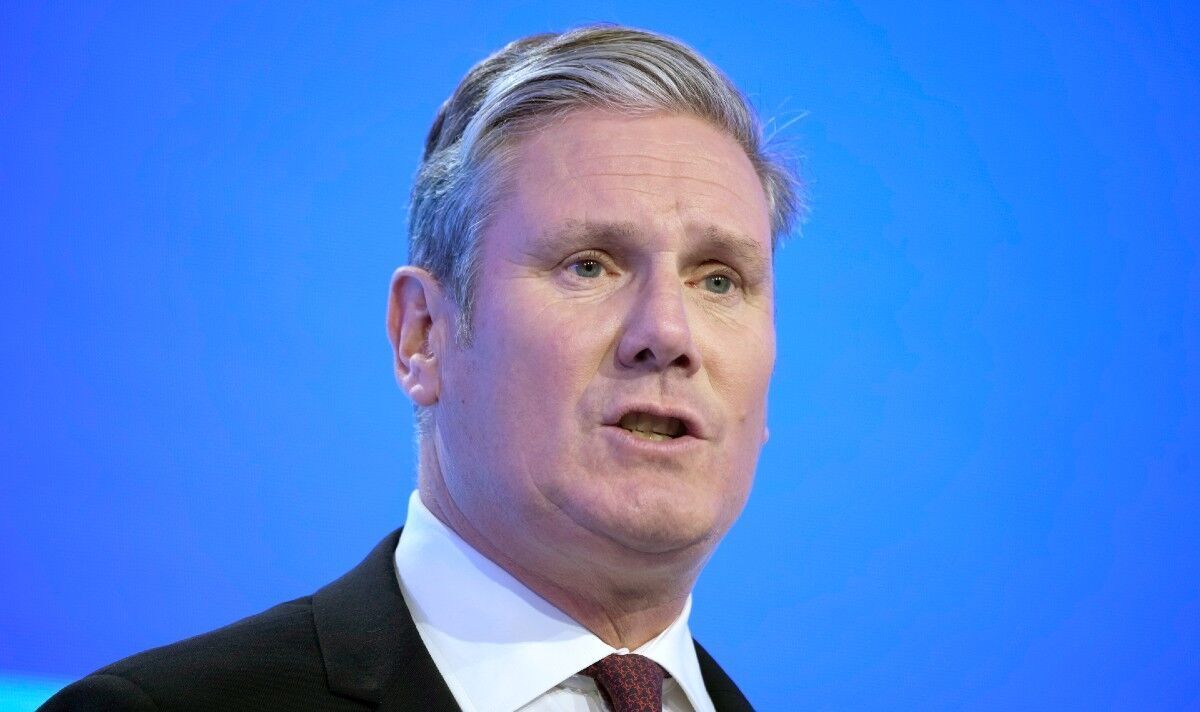 Sir Keir Starmer has pledged to cut taxes once the economy has stabilised, saying Labour will fight the next general election on economic competence. The Labour leader said he would reduce taxes facing “working people”, accusing the Conservative Party of having “clobbered” them. This comes in the wake of a swathe of tax rises announced by Chancellor Jeremy Hunt in the Autumn Statement.

Setting himself up in opposition to the Conservative Party, Sir Keir said: “It’s very important that we don’t make promises we can’t keep.

“We want to fight the election on the economy. We’ve got to grow our economy because that’s the only way that we can actually make the progress that we need to make.

“On taxes, the highest tax since the Second World War – this really is anti-Conservative stuff. I want taxes to come down for working people.

“They’ve been really clobbered time and time again, whether that’s on income tax, whether it’s National Insurance or council tax.”

The Labour leader added: “We’re in a sort of defensive crouch the whole time, almost lacking the confidence to go forward.

“We’ve got to break through that. But we have to persuade people to vote Labour again.”

Mr Hunt’s package included around £30billion in spending cuts and £24billion in tax rises over the next five years.

This will mean that more Britons are likely to end up with more tax, as they will be dragged into higher bands as a result of soaring inflation.

Mr Hunt also announced a new windfall tax on energy firms, which will be used to help pay for Government support for household energy bills.

Despite previous Government objections to a windfall tax, Mr Hunt told the Commons: “I have no objection to windfall taxes if they are genuinely about windfall profits caused by unexpected increases in energy prices.”

Sir Keir also pledged in an interview with the Telegraph, not to seek a Swiss-style post-Brexit trading agreement with the EU.

He said: “I went to Switzerland and studied that model and I wouldn’t do a Swiss model.

“There’s no going back, but the deal we’ve got isn’t good enough. We’ve got to improve on that.”

He also said that now is not the time for a second referendum on Scottish independence, saying: “This is no time for a referendum. There is so much that we need to do that is of a much higher priority than the constitutional argument.”