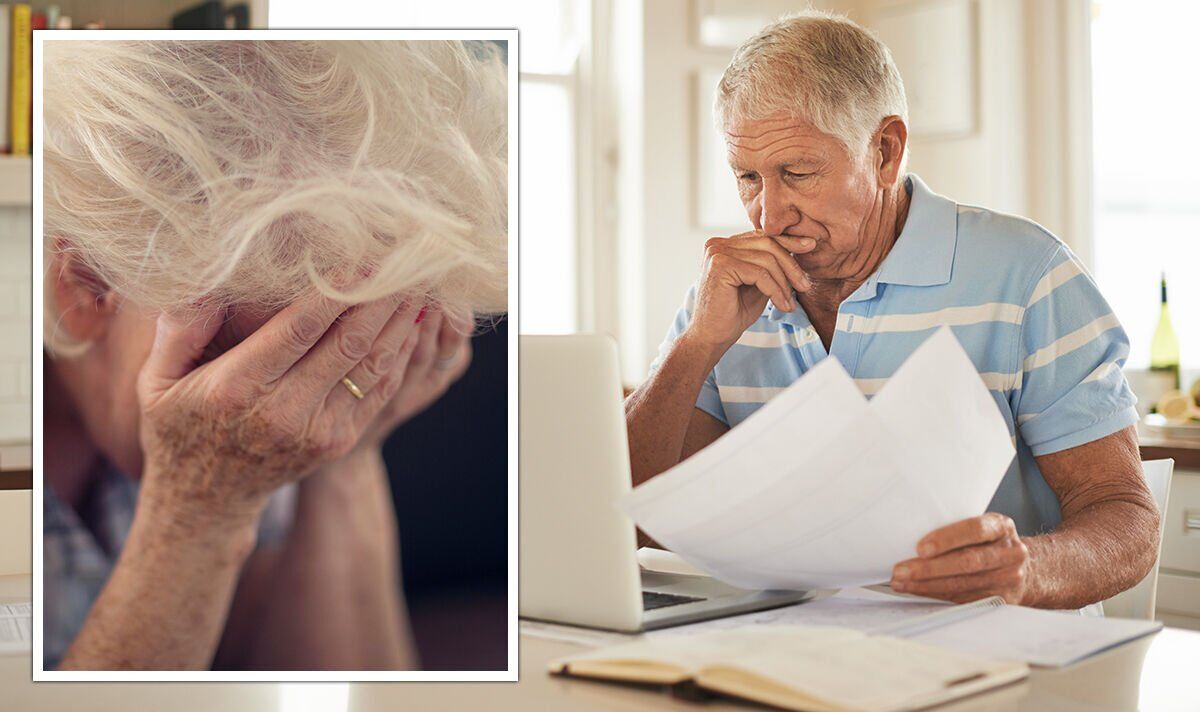 The Chancellor announced in the Autumn Statement that those receiving the state pension were to receive a 10.1 percent increase in the amount they receive in April next year. However, it is estimated that around 500,000 pensioners will not be receiving the uplift as they have moved abroad, despite working and paying taxes in Britain.

According to the policy, only the UK, the European Economic Area (EEA), Switzerland, Gibraltar, and nations that have a social security agreement with the UK – but not Canada or New Zealand – are eligible for state pension increases.

Pensioners in 48 Commonwealth countries, including popular retirement destinations such as Canada. Australia and New Zealand, do not have this agreement.

The frustrations from those in Canada come as pensioners residing in the US are included in the uplift.

According to estimates by the campaign group End Frozen Pensions, run by the International Consortium of British Pensioners, around half of retired Britons who have frozen state pensions receive just £65 a week or less.

This figure will remain the same when state pensioners in the UK see the lift next year.

The All-Party Parliamentary Group on Frozen British Pensions, alongside other campaign groups, has continued to lobby the Government to change the state pension rules.

The roundtable most likely discussed the problems pensioners based in these countries were facing and continued to explore how the rules could be changed to support them.

However, the UK Government have not yet entered into these negotiations or announced that it will be.

Recently, more than 60 MPs and Lords have called on the Government to solve the “gross injustice” of its frozen pensions policy.

The MPs and Lords wrote in a letter to the Government: “The unfair postcode lottery has to stop, we believe that all UK pensioners deserve their full state pension no matter where they happen to live.”

“The response of successive Governments from all parties to this injustice has been to cite the need for ‘reciprocal’ agreements to uprate overseas pensions however there are countries and overseas territories which are ready and willing to enter these agreements.”

Sir Peter Bottomley, Conservative MP for Worthing West who signed the letter, said in a statement: “It is only right that all UK pensioners are treated equally no matter where they live in the world.

“Denying UK pensioners their full, uprated, state pension, after they have paid National Insurance contributions like counterparts living elsewhere, is a gross injustice.

“As signatories of this letter, we are calling for the Government to work with countries affected by ‘frozen’ pensions to end this unfair policy once and for all.”

In response to the letter, a Department for Work and Pensions (DWP) spokesperson said it understood that people chose to move abroad for “many reasons” and that it does, however, “provide clear information” on how this could impact their finances.

It said: “The Government’s policy on the uprating of the UK state pension for recipients living overseas is a longstanding one of more than 70 years and we continue to uprate state pensions overseas where there is a legal requirement to do so.”