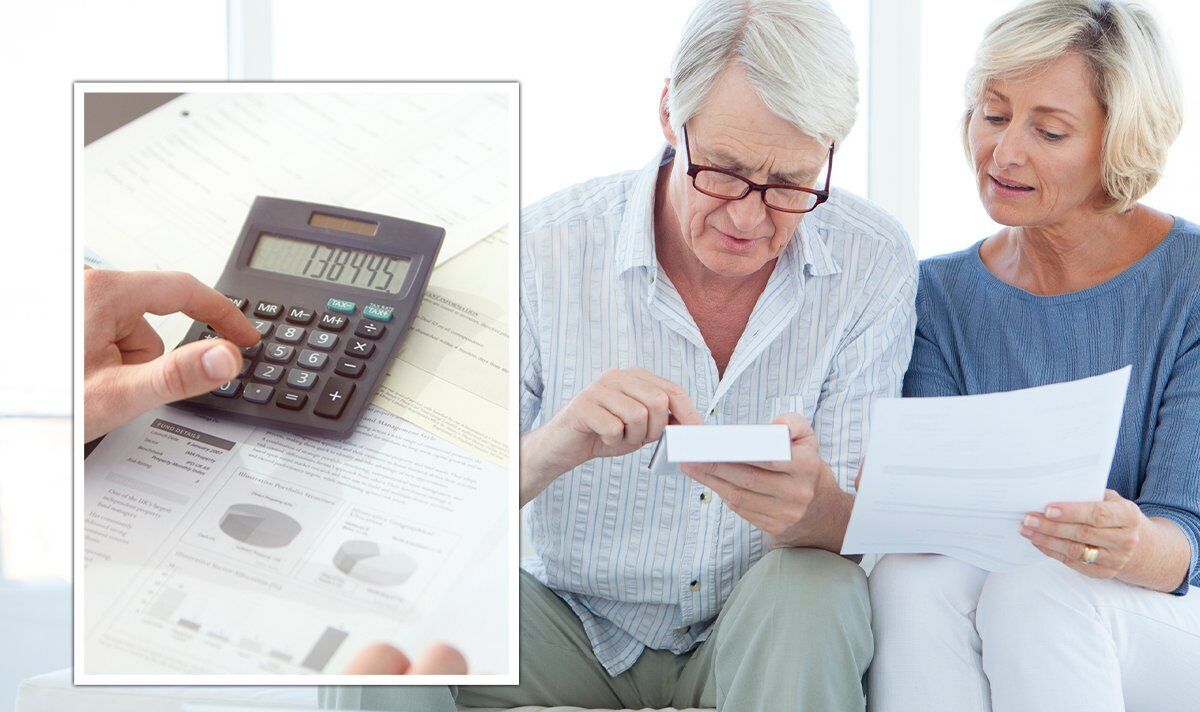 Earlier this year, the former Chancellor Rishi Sunak announced the triple lock would be reinstated next year to help older people with a rise in the cost of living. Experts report that the annual income for someone on the state pension will be £10,590.32. This will make it the first time the state pension has exceeded £10,000 and will come amidst the ongoing cost of living crisis.

The triple lock is a promise made by the Government to raise state pension payments by either the rate of average earnings, inflation or 2.5 percent; whichever is the highest.

It was temporarily paused due to average earnings being artificially inflated during the pandemic.

As a result of the suspension, the state pension rate went up by only 3.1 percent last year in line with inflation from September 2021.

However, inflation is currently sitting at a 40-year high of 9.4 percent and is expected to exceed 13 percent in the coming months.

The rate at which state pension payments will likely be announced sometime in the autumn at which point inflation looks to be around 10 percent.

This means state pensioners will likely get a “big pay rise” in line with around this rate of inflation.

Ed Monk, an associate director at Fidelity International, discussed how older Britons have been impacted by the triple lock being scrapped over the past year.

Mr Monk explained: “That has proved a costly decision for pensioners, even if there was a reasonable logic behind it – no-one believed wages were truly rising by eight percent a year ago.

“This time round any finessing of the triple lock would be tolerated even less.

“The Government has already promised to reinstate the triple lock before the current leadership contest had begun, but now the candidates have left us in no doubt that they would hand pensioners a big pay rise.”

Currently, the UK is waiting to see who will be the country’s next Prime Minister as Mr Sunak and Liz Truss fight it out in the Conservative Party’s leadership election.

The issue of the triple lock has come up during the election campaign with Ms Truss pledging to reintroduce it to boost state pensions which Mr Monk believes is significant.

He added: “In particular, Liz Truss has promised to commit to the triple lock for the next three years.

“That’s extra significant given the latest forecasts from the Bank of England this week that inflation is set to still be near today’s elevated levels in a year’s time.

“The rise is certainly justifiable on the grounds that pensioners include some of the most financially vulnerable people in society, and many will be struggling to meet the costs of soaring heating and food bills already.”

The finance broke down how much someone on the state pension would get per week if the triple lock were to be raised by 10 percent.

“That’s going to be vital to help those relying solely on their state pension, but it’s important even if you plan on having other retirement savings to fall back on.

“The state pension is particularly valuable because the income it provides is guaranteed and – if promises are met – rises with at least inflation each year. That’s a valuable benefit that is difficult to replicate from other types of pension income.”