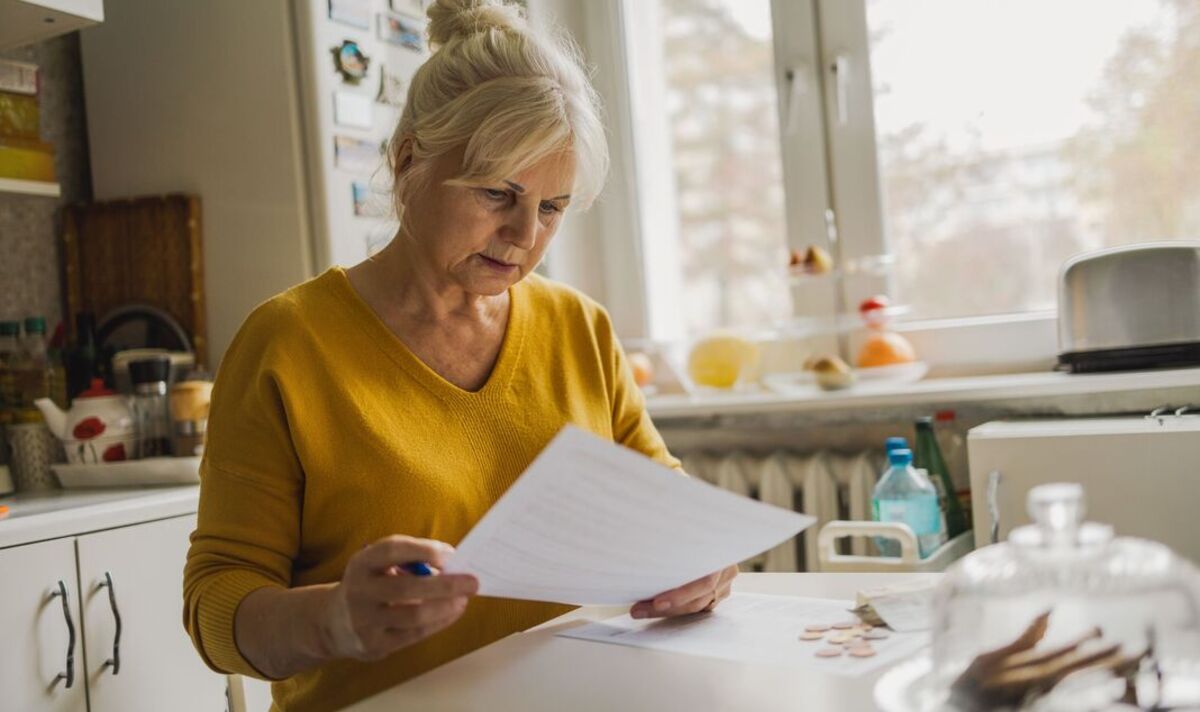 A petition has been launched online, calling for the state pension age to be rolled back from 66 to 60 and weekly payments increased in line with April 2023’s National Minimum Wage. It comes after campaigners described the current rate as “far too low” and instead, they are proposing the rate rise to £416.80 a week, arguing it’ll help lift “thousands” out of poverty. After passing the threshold of 10,000 signatures, the Government now has two days to respond.

Petition creator, Michael Thompson said the proposals will “give our elderly folk the power to survive and help grow the real economy, bottom up.”

However, by honouring the triple lock, these rates will increase by 10.1 percent in April in line with September 2022’s inflation rate.

He said: “£416.80 per week is the National Minimum Wage from April 2023. A state pension age of 60 for all, reflects current trends in life expectancy which are downward and that health deteriorates long before people are able to claim the state pension currently.

“This level of investment could be easily paid for by using more of our GNP, in line with EU neighbours and halting tax avoidance.”

Mr Thompson continued: “Today’s young are tomorrow’s old, protecting pensions, is defending the future of all and investing directly into the real economy.”

“While the increase in state pension in line with inflation is needed and welcomed, it’s clear that those over 66 need to look at other options rather than just relying on the state pension.”

With the petition, entitled ‘Increase state pensions to £416.80 per week & lower retirement age to 60 for all’ having been posted on the official parliament petition website, the Government is now obliged to respond as it has exceeded 10,000 signatures.

Currently, it stands at over 18,600 signatures, but this number is rapidly increasing. If it reaches over 100,000 signatures, the petition could also be considered for debate in parliament.

A DWP spokesperson told Express.co.uk: “No decision has been taken on changes to the state pension age.