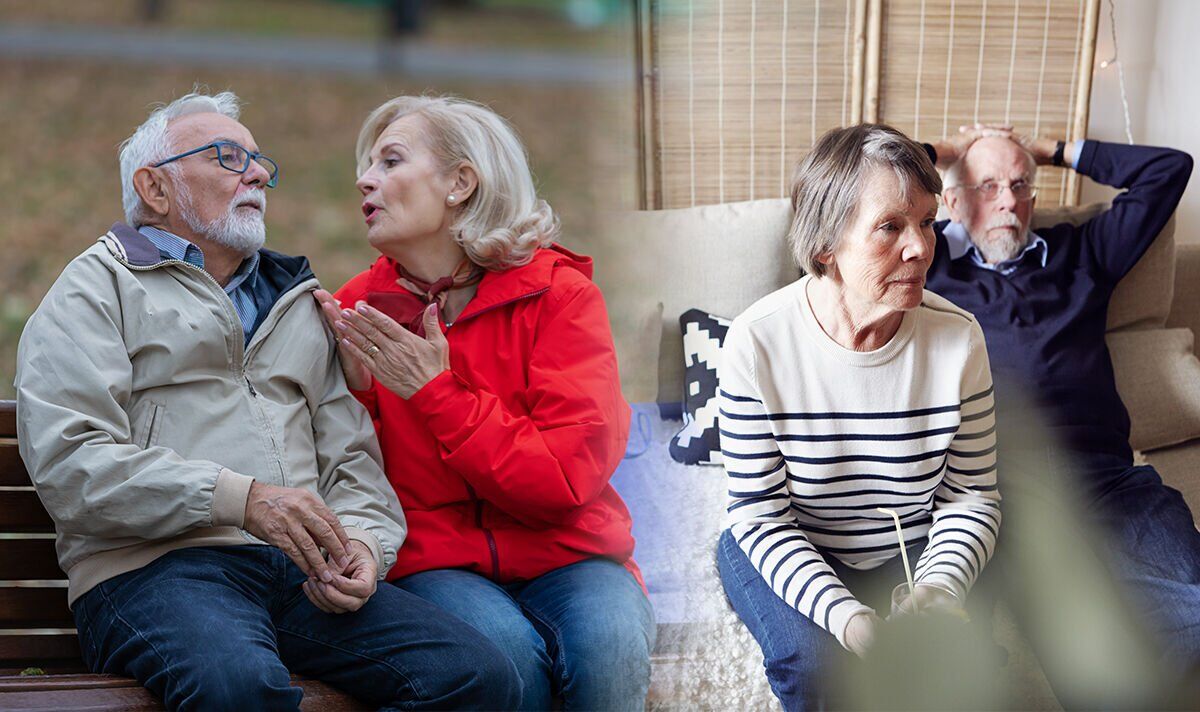 Petitions which gain over 100,000 signatures are then considered for debate in the Commons.

All petitions on the website run for six months, and this petition has a deadline of May 24, 2023.

The Government, however, does not appear to have any plans to reduce the state pension or remove the triple lock – a long-standing Tory policy.

Chancellor Jeremy Hunt recently announced the triple lock would return, after it was temporarily scrapped this year.

In his Autumn Statement, he said: “The cost of living crisis is harming not just poor pensioners but all pensioners.