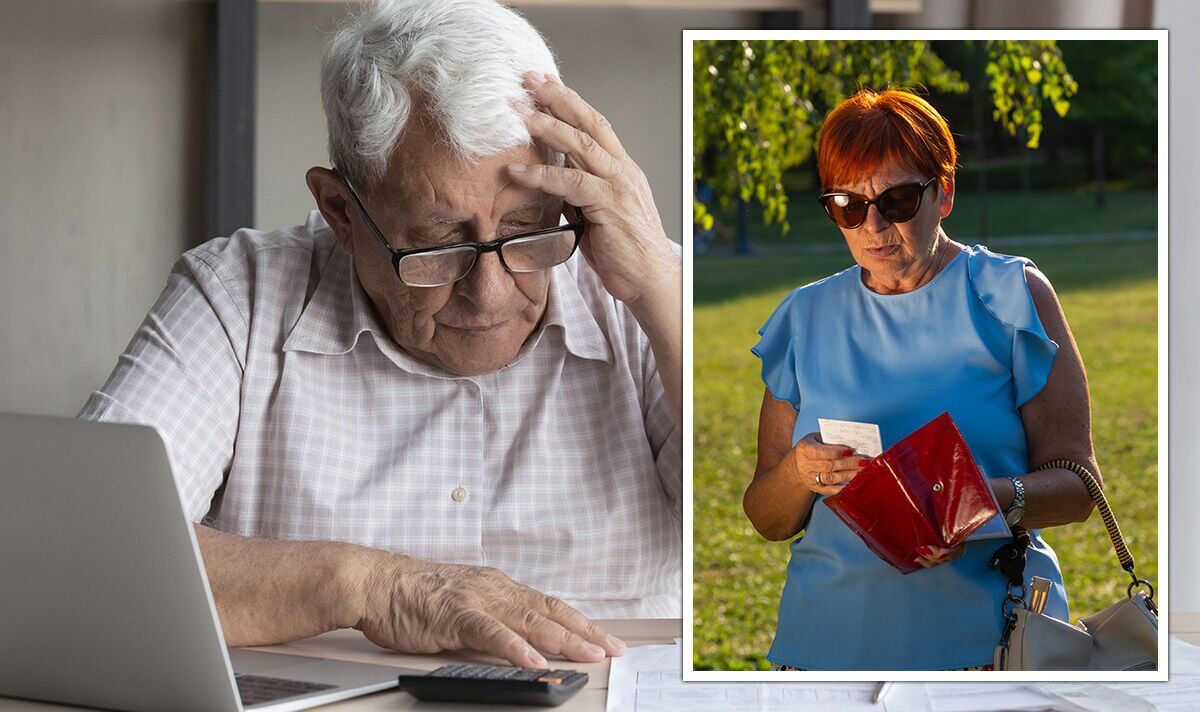 Many pensioners were gutted to discover the triple lock would be suspended this year. In a blow to pockets, the Government decided to temporarily scrap the triple lock this year following warped earnings data.

It meant a double lock with an increase of 3.1 percent was implemented instead of the eight percent rise in line with inflation pensioners were hoping for.

The triple lock is set to make a return, with Liz Truss, the Tory leadership frontrunner, vowing to uphold the policy if she becomes Prime Minister.

When her competitor Rishi Sunak was Chancellor, he expressed he was in favour of returning the policy to the status quo.

This was despite backlash from those who said it was unfair to workers.

He said: “Both candidates have in the past committed to retain the state pension triple lock until the next General Election.

“This grants an increase of the highest of consumer price inflation, national average earnings increases or 2.5 percent each year.

“Inflation is already in double figures and could rise further before the crucial figure for September is announced mid-October.

“Some workers may question the fairness of a 10 percent or above increase for pensioners when they are receiving far lower wage increases.

Many are hopeful this will come to fruition as it may help to ease their cost of living pressures.

In fact, as high prices are expected to be sustained throughout 2023, pensioners could be set for another double digit increase the following year if inflation is still running high in the following September.