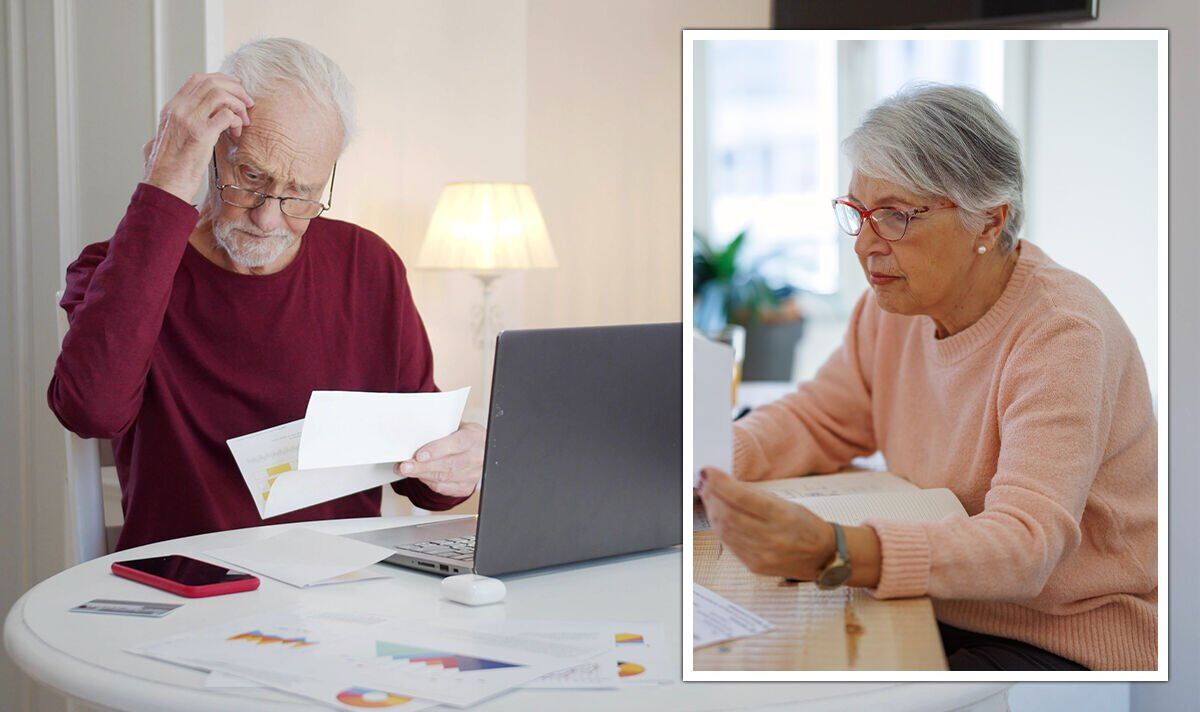 Some may fall short of the sum for other reasons, for example, if they do not have the full number of National Insurance contributions or credits needed.

However, while short term increases are all but guaranteed if inflation rises, there may be future uncertainty.

Mr Cameron continued: “The longer term question is whether in these unprecedented times, with inflation on a rollercoaster ride, does it make sense to base state pension increases on a year by year calculation.

“Using fixed dates, well ahead of the actual April increases, adds further to unpredictability and can lead to inequalities between those of working age whose earnings may be increasing at a very different rate from state pension increases, but whose NI contributions pay for state pensions.”