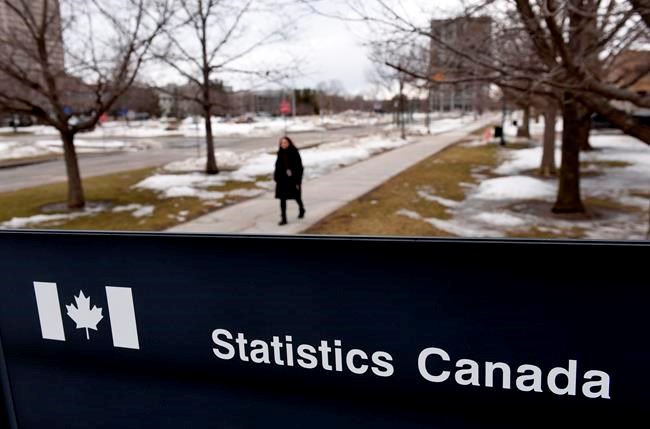 The federal agency previously reported the unemployment rate hit a record-low of 4.9 per cent in June.

Canada currently has more than one million job vacancies and is grappling with an ongoing labour shortage largely driven by demographic changes in the population.

Wages have also been on the rise, increasing by 5.2 per cent year-over-year in June, but still falling behind the rate of inflation.

For the month of July, RBC economists are predicting the economy added 15,000 jobs and the unemployment rate hovered at five per cent.

The Bank of Canada will be paying attention to the latest labour force data as it prepares for its next rate decision in September, when it is expected to increase its benchmark interest rate once more.

This report by The Canadian Press was first published August 4, 2022.