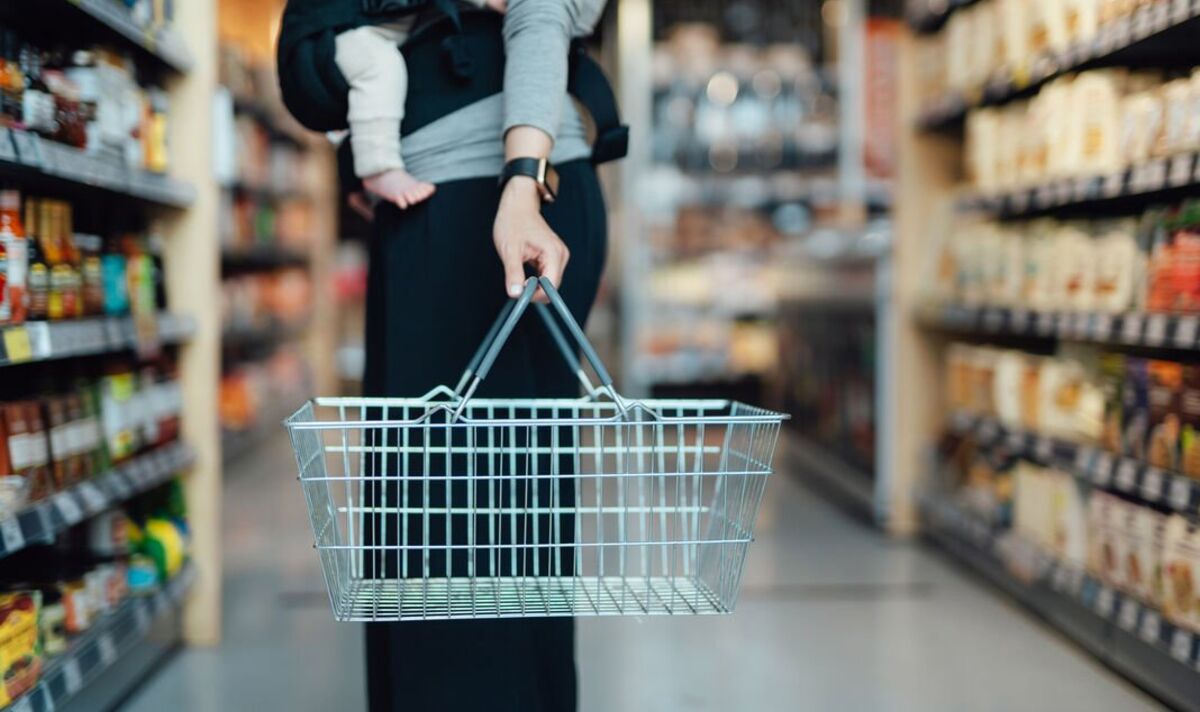 It comes after recent data from the Office for National Statistics revealed food price inflation had jumped to more than 13 percent. It is the sharpest hike since 2008, with prices of items such as cooking oil, milk and butter rising even faster.

According to NielsenIQ, the amount spent in supermarkets fell by £400million to £12.1billion in the four weeks to September 10.

In another sign that shoppers are looking for savings wherever they can, budget supermarket Lidl was the fastest growing store over the past 12 weeks.

Mike Watkins, NielsenIQ’s UK head of retailer and business insight, said: “It’s no surprise that our data shows that 57 percent of consumers are saying they have been severely or moderately affected by the cost-of-living crisis, and in three months this is anticipated to rise to 76 percent.”

“With inflation expected to remain close to current levels for the rest of the year, this will encourage households to shop around and to look for savings across different retailers, with shoppers increasingly focusing on the cost of their weekly groceries to help manage personal finances.”

Till data showed growth in grocery sales slowed from 4.5 percent in August to 2.5 percent in the four weeks ending September 10.

With bills surging, the volume of goods bought at supermarkets fell 4.4 percent over the last 12 weeks.

Meanwhile, online grocery sales have dropped by 7 percent in the past year, as people do more of their shopping in store, compared to when Covid controls were in place.

It meant there were one million fewer online deliveries than this time last year.

After Lidl, the next fastest growing grocer was the Co-op.

Tesco remains the biggest chain by far, with a market share of 26.8 percent.