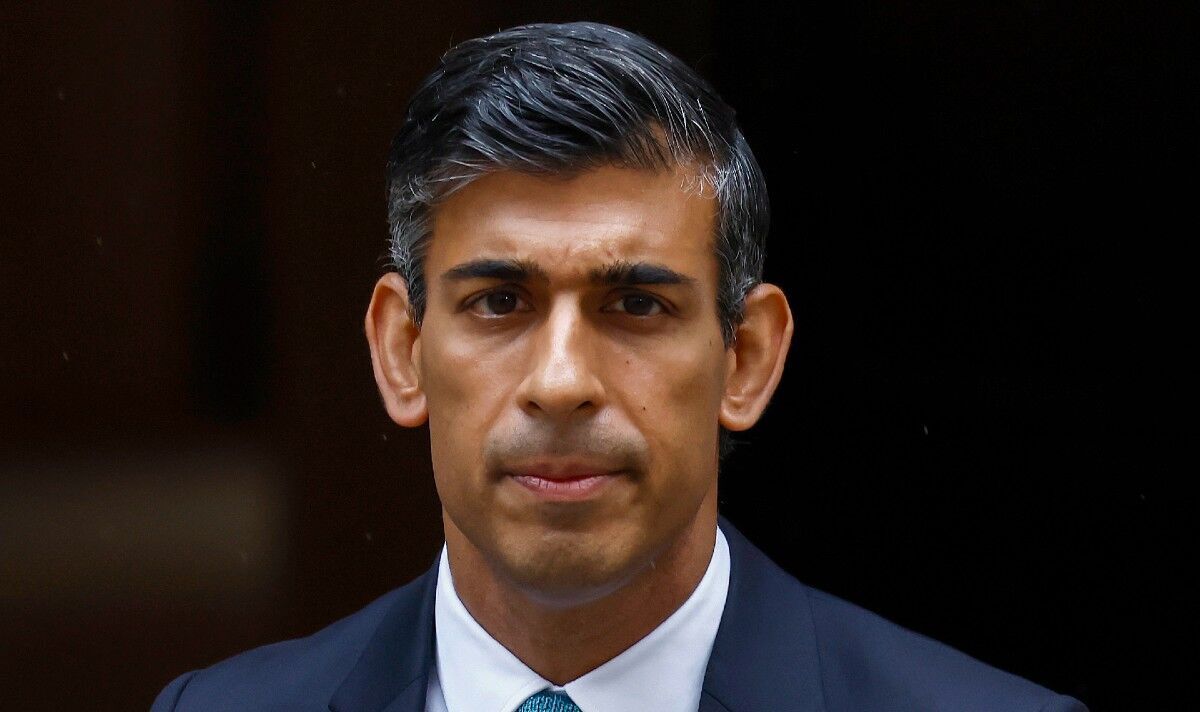 Rishi Sunak is considering cutting the number of student visas in the UK, as the Government is examining “all options” to fix the migration system. The Prime Minister’s official spokesperson today said the Government is considering looking at the numbers of “students and dependents” coming to the UK, especially those with “low-quality degrees”. He added: “Our points-based system is specifically designed to give us flexibility over these sorts of issues.”

This comes after it was revealed this morning that net migration has risen above pre-Brexit levels.

The latest figures, published this morning, show that net migration rose to 504,000 in the year to June 2022.

Yesterday, Home Secretary Suella Braverman admitted that the Government has “failed” to control the UK’s borders, adding: “I and the Prime Minister are absolutely determined to fix this problem.”

He added: “The PM is fully committed to bringing overall numbers down.

“The public will rightly expect us to deliver control over borders.”