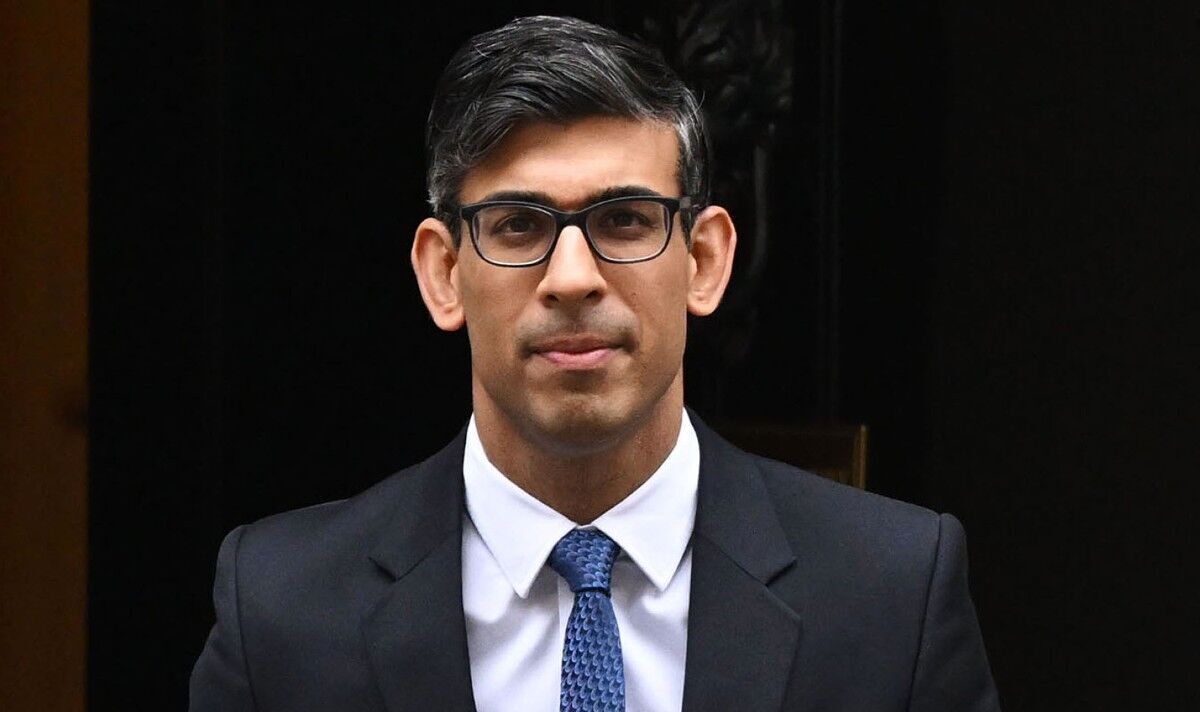 Rishi Sunak today said Russia is “on the backfoot” in a call with Western allies after Germany finally announced it will send battle tanks to war-torn Ukraine. The Prime Minister spoke to the leaders of the US, Germany, France and Italy this afternoon, urging them to up support for Kyiv to fight against Vladimir Putin‘s brutal invasion.

A Downing Street spokeswoman said: “The Prime Minister spoke to the leaders of the United States, Germany, France and Italy this afternoon.

“The Prime Minister welcomed the decisions by allies to announce major battle tank contributions and updated on the UK’s unwavering support for Ukraine, including his decision to donate a squadron of Challenger 2 tanks last week.

“This decisive, collective action would be a catalyst for other countries to follow suit, the Prime Minister added.

“The Prime Minister said it was now clear Russia was on the backfoot, and there was a window for international partners to accelerate efforts to secure lasting peace for Ukraine.

“He called on allies to intensify their support in the coming weeks and months.

“All the leaders welcomed the strong coordination of military supplies and reflected on the collective international action across the spectrum in support of Ukraine.

“They also welcomed the continued humanitarian and economic support for Ukraine in the wake of ongoing indiscriminate and barbaric Russian attacks on civilian infrastructure.

“The leaders agreed to stay in close touch.”

It comes as dozens of Nato’s modern battle tanks are to be sent to Ukraine to help its forces drive out the Russians.

The move will also allow other allies operating the tanks to re-export them.

Meanwhile, the US confirmed it will send 31 M1 Abrams tanks to the warzone.

The UK had already become the first Western nation to promise main battle tanks, with around 14 Challenger 2s pledged by Mr Sunak.

Germany’s decision to supply Leopard 2s comes after tense negotiations which have strained relations within Nato.

Other allies operating the Leopard 2 needed permission from Berlin to send them to the Ukrainians, something German Chancellor Olaf Scholz was reluctant to authorise unless the US also committed tanks.

The long-awaited decision in Berlin followed US officials saying a preliminary agreement had been struck for the United States to send its M1 Abrams.

The German government said it would initially provide Ukraine with one company of Leopard 2 A6 tanks – 14 vehicles – from its own stocks.

The goal is for Germany and its allies to provide Ukraine with a total of two battalions, or 88 tanks.