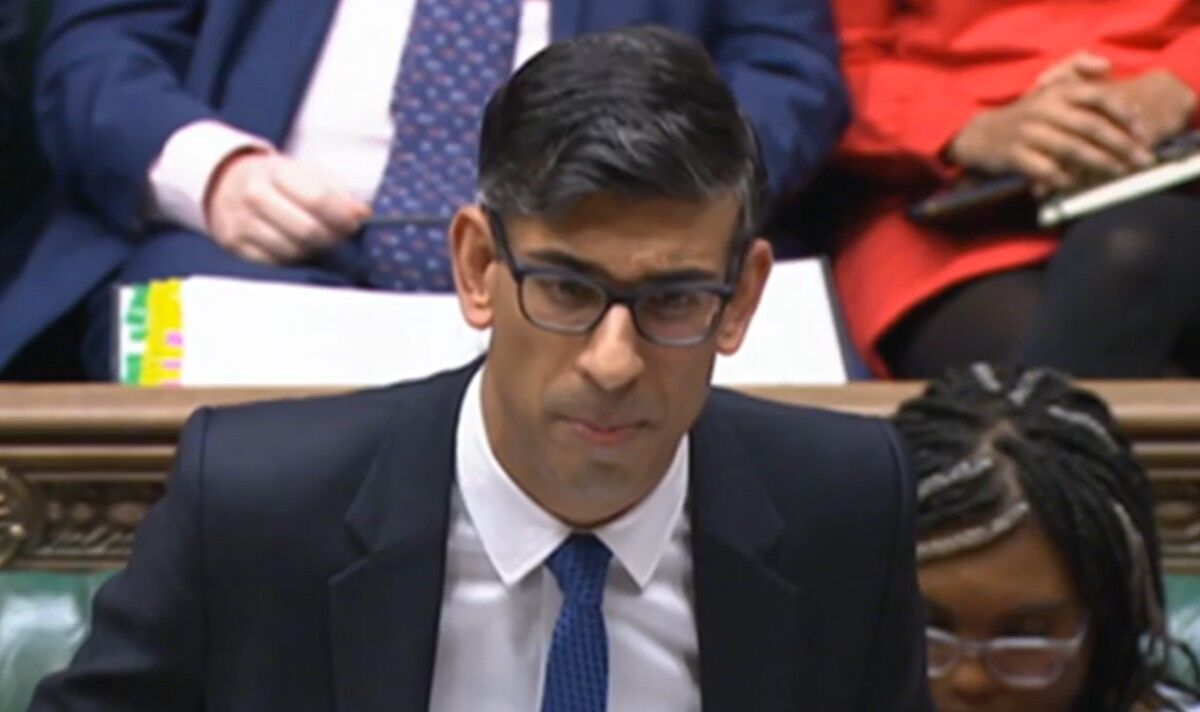 Rishi Sunak has pledged to “remove and swiftly detain” all migrants who come to the UK illegally in a major crackdown on channel crossings. Speaking at Prime Minister’s Questions, Mr Sunak said the tough approach is “about fairness for those that seek to come here legally” and “fairness for those who live here”. He vowed to “break the cycle of criminal gangs which are causing untold misery, leading to deaths in the channel”.

Mr Sunak added: “We will introduce legislation which makes it clear that if you come here illegally, we will be able to detain you and swiftly remove you to a safe third country.”

This, he said, is a “reasonable and common sense approach that most of the British public support.”

Mr Sunak announced a swathe of new policies to tackle migration in a statement to MPs at the start of December.

Addressing MPs in December, Mr Sunak set out a five-point plan to deal with illegal migration and help speed up the assessment of claims from countries deemed “safe”.

It included “significantly” raising the threshold someone has to meet before being considered trafficked as a slave and processing claims from Albanian nationals in “weeks instead of months”.

He said that illegal migration is “unfair on the British people who play by the rules”.

The Prime Minister said “enough is enough”, adding: “It is not cruel or unkind to want to break the stranglehold of the criminal gangs who trade in human misery and who exploit our system and laws.”

The last set of migration figures, published in November last year, show that net migration rose to 504,000 in the year to June 2022.

The new net migration figure is an increase of 331,000 in a single year.