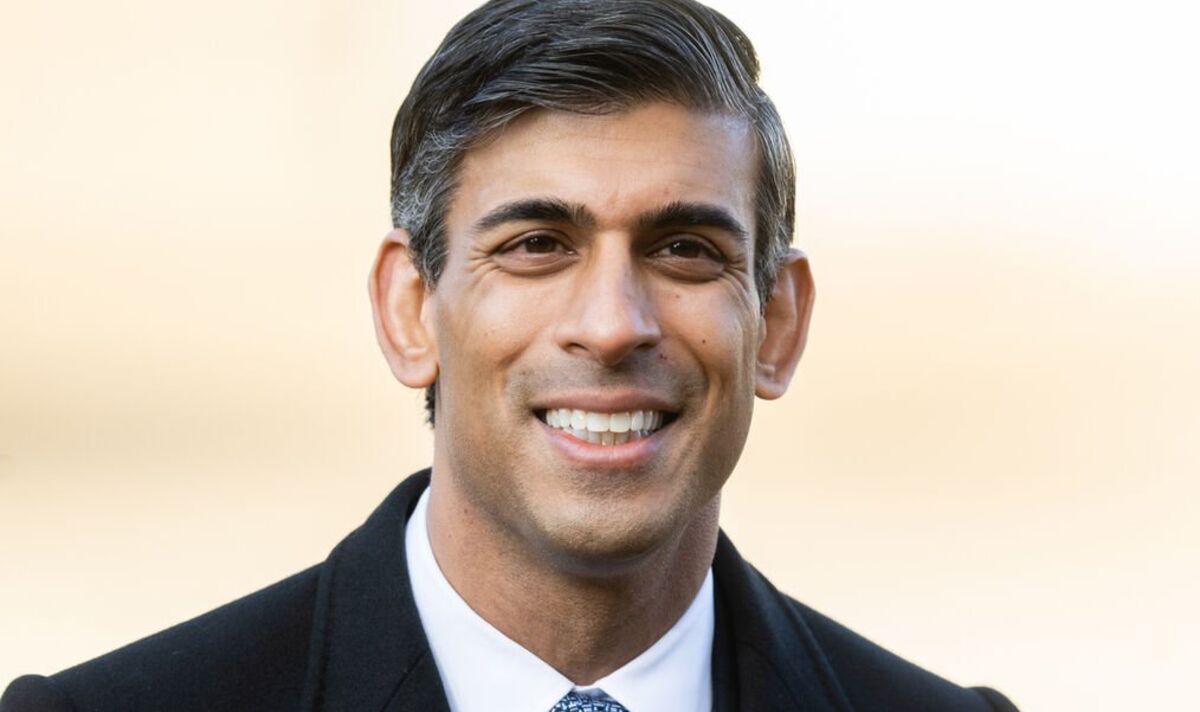 In his first major foreign policy speech, the Prime Minister will say he will not choose the status quo and warns “wishful thinking will not suffice” when dealing with competitors and aggressors.

Mr Sunak has faced criticism from some backbenchers after he attempted to hold talks with Chinese President Xi Jinping earlier this month after five years of relations between the UK and China being in the deep freeze.

Speaking at the Guildhall in London, the PM will argue for a “dynamic” foreign policy that is boosted by a strong domestic economy.

He will say: “Our adversaries and competitors plan for the long term. In the face of these challenges, short-termism or wishful thinking will not suffice.”

“So we will make an evolutionary leap in our approach. This means being stronger in defending our values and the openness on which our prosperity depends.”

“It means delivering a stronger economy at home – because it is the foundation of our strength abroad.”

“And it means standing up to our competitors, not with grand rhetoric but with robust pragmatism.”

Mr Sunak is speaking at the Lord Mayor’s Banquet, where he will address business leaders, international dignitaries and foreign policy experts.

He will add: “Freedom and openness have always been the most powerful forces for progress. But they have never been achieved by standing still.”

“Under my leadership we won’t choose the status quo. We will do things differently.”

“We will evolve, anchored always by our enduring belief in freedom, openness and the rule of law and confident that, in this moment of challenge and competition, our interests will be protected and our values will prevail.”

The government is carrying out a review of its defence and security policy in the wake of the Russian invasion of Ukraine.

The Prime Minister will reiterate Britain’s continuing support for the war-torn nation after visiting Kyiv earlier this month.

“Be in no doubt,” he will say. “We will stand with Ukraine for as long as it takes. We will maintain or increase our military aid next year. And we will provide new support for air defence, to protect the Ukrainian people and the critical infrastructure that they rely on. “

“By protecting Ukraine, we protect ourselves.”