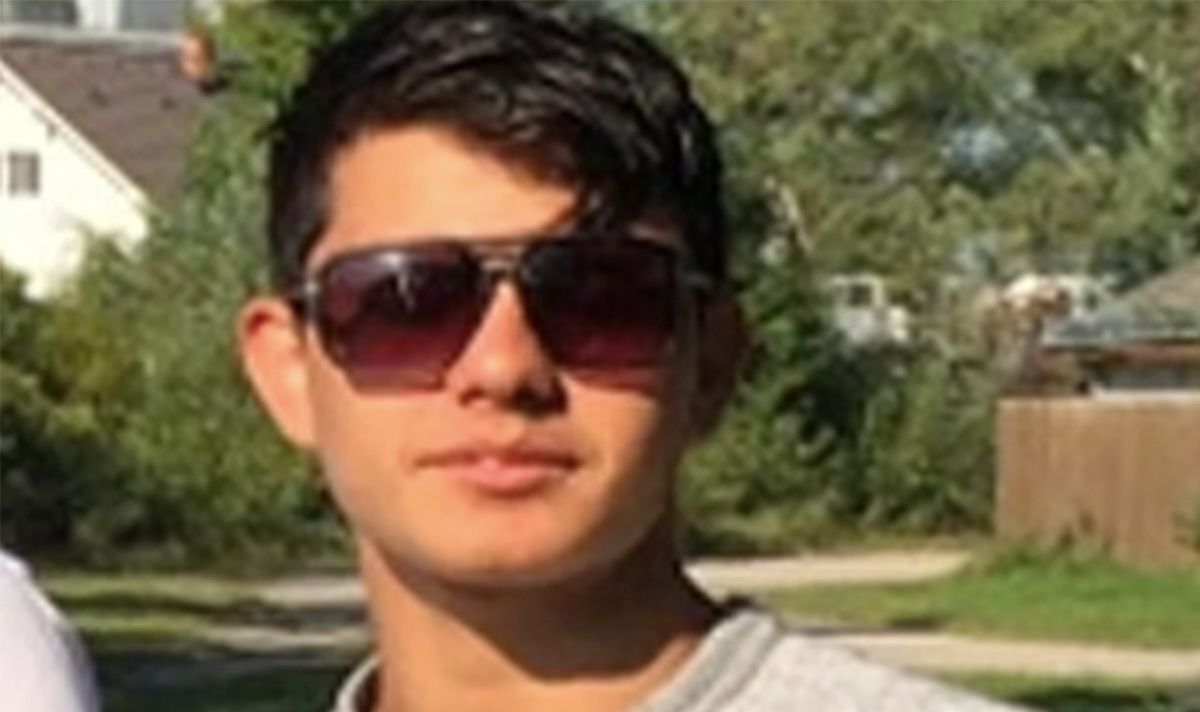 He said he grew “scared” when Mr Wali called his male friend for “back-up”, and added: “I thought he had something on him, a knife.”

At the time of the killing, the youth said he sometimes “felt unsafe” walking on the streets and would carry a knife for “protection” after incidents in which he, a cousin and a friend were attacked.

The court was shown a photograph of the defendant’s hand, which needed stitches after he was attacked with a knife in New Cross in 2020.

The defendant said he found out via Snapchat that a 16-year-old friend, Louis Johnson, had been killed in Croydon with a Zombie knife.

He also described his fears after being involved in county lines drug dealing.

In November 2020, some older boys put pressure on him to go to Wiltshire to sell drugs at a house, jurors were told.

After agreeing to go, he was missing from home for a few days before calling his mother, who went to fetch him.

He told jurors the older boys were “unhappy” and threatened him.

Under cross-examination, the youth admitted attacking another inmate while on remand at Feltham Young Offender Institution at month after the killing.

In a phone call, he had bragged that he and another inmate had targeted the victim in the showers.

He said “Me and (the other youth) got into a scrap with some yout’ from Luton. We f*** him up, he’s still in hospital.”

On Boxing Day in 2021, he came up behind a fellow inmate and punched him to the back of the head, and then took part in the melee that followed.

He pleaded guilty to affray and was sentenced to a four-month detention and training order, the jury was told.