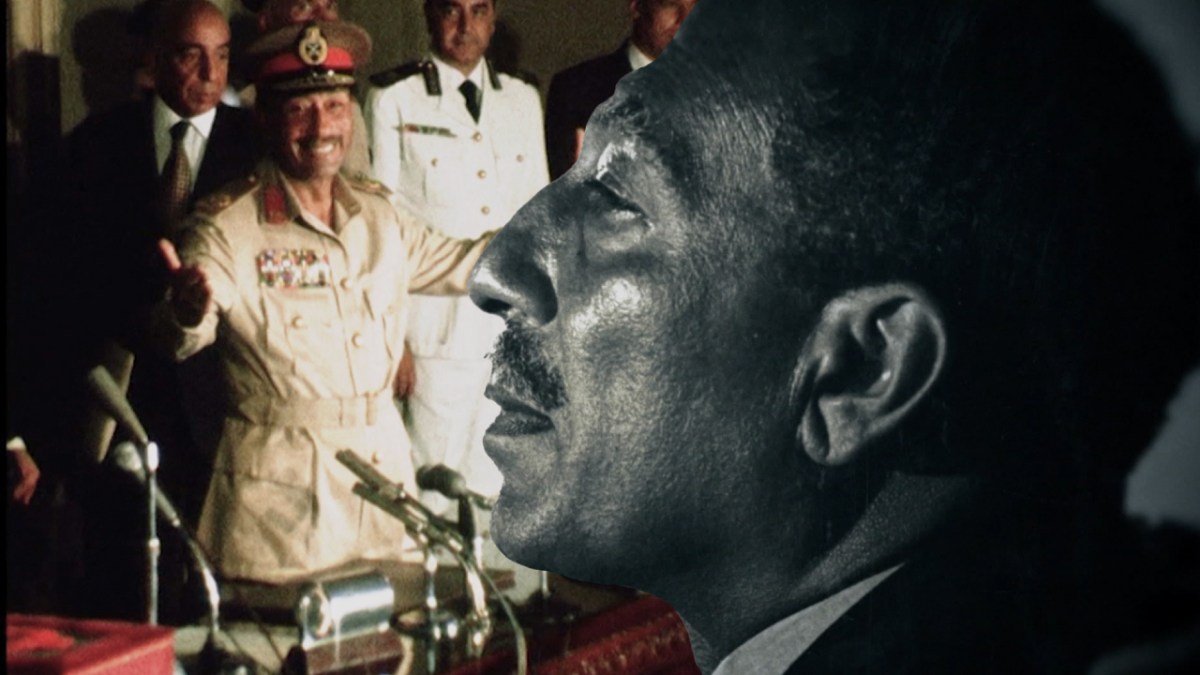 The Arab world in the 1970s: Politics

The first in a two-part series on this landmark decade in the Arab world looks at conflicts, coups and how oil transformed economies.

In a two-part series charting the 1970s in the Arab world, we revisit a decade of great change and long-term effects in the Middle East.

The first episode follows the politics of the time: the 1973 Arab-Israeli war; independence for former colonies; how oil transformed the Gulf economies; the toppling of governments by military coups; and the rise and fall of hopes of Arab unity.

These stories of the shifting sands of the 70s are told by many who were there, covering journalism, defence, politics, industry, activism and diplomacy. The second episode will trace cinema and drama in this transformative decade.