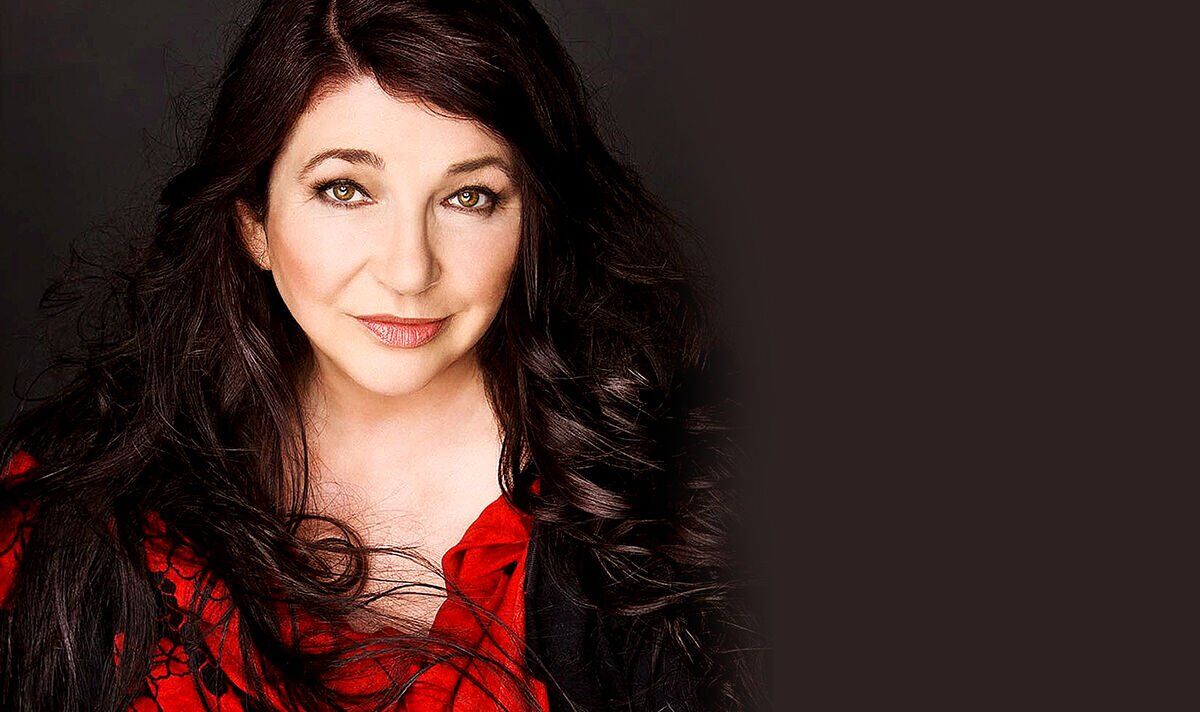 Almost 40 years after the song reached number three in the charts, it has had even greater success thanks to a modern audience who heard it for the first time on a recent episode of the hit Netflix series Stranger Things.

It then made history as the song with the longest journey to number one, achieving the feat 37 years after its original released.

Kate, who released her first song Wuthering Heights in 1978, said: “It’s such a great series. I thought that the track would get some attention. But I just never imagined that it would be anything like this.”

She added: “It’s so exciting. But it’s quite shocking really, isn’t it? I mean, the whole world’s gone mad.”

The tune has been introduced to a new generation who discovered it through the popular sci-fi series.

It is used in a number of episodes of the fourth series and becomes crucial for the character of Max Mayfield, played by Sadie Sink.

Bush said that it is a “wonderful” thing that the song has reached “a whole new audience who, in a lot of cases, they’ve never heard of me.”

She added: “The thought of all these really young people hearing the song for the first time and discovering it is, well, I think it’s very special.”

Asked whether it was important for her that the song helps a female character, Bush, who has been a fan of the show since it began, said: “I think they’ve put it in a really special place.

“The Duffer brothers created the series and actually we watched it from the first series onwards, so I was already familiar with the series. And I thought what a lovely way for the song to be used in such a positive way.

“You know, as a kind of talisman almost for Max. And yeah, I think it’s very touching, actually.”

Last week, Bush’s song – the lead track on her Hounds Of Love album – peaked at number two behind Harry Styles’s As It Was, but on Friday it was revealed the 80s song had pipped the former One Direction star, 28, to take the top spot.

Bush has now become the oldest female singer to achieve a UK number-one single, taking the record from Cher who was 52 when reached the top spot with Believe in 1998.

Running Up That Hill has also recently gone to number one in countries including Australia, Belgium and Sweden, and number four in the US – her first-ever appearance in the Billboard top five.