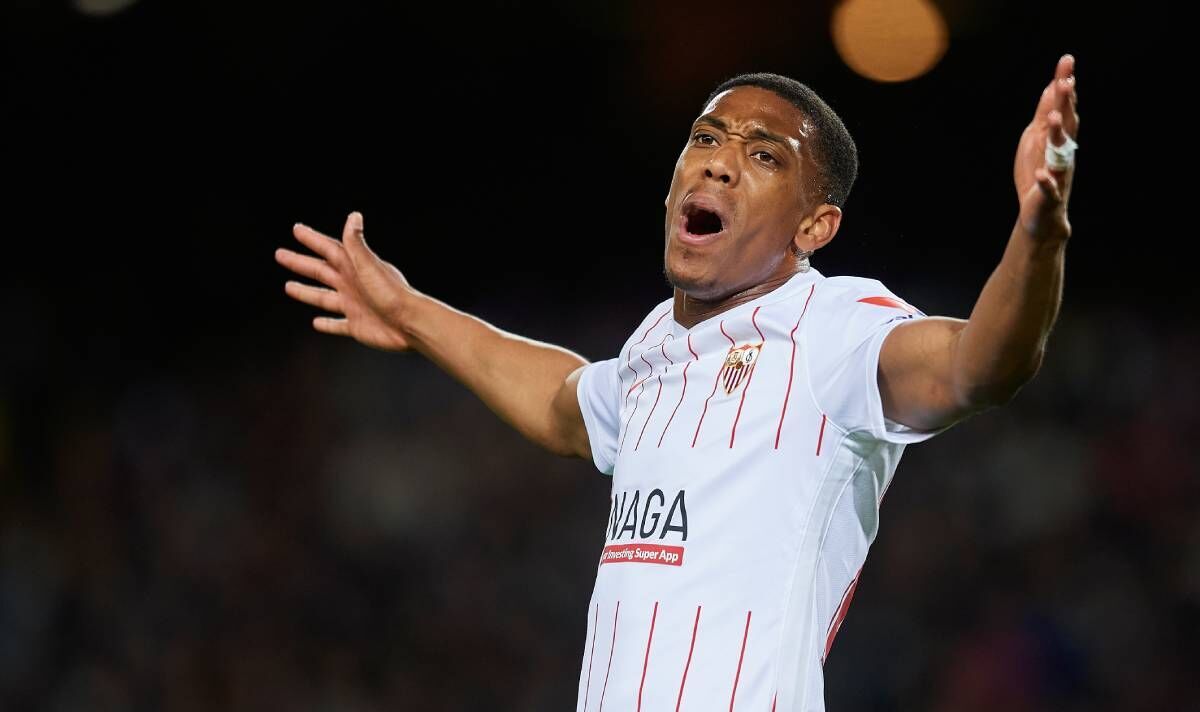 Arsenal legend Thierry Henry once remarked that Anthony Martial was just like him after arriving at Manchester United. However, his situation at the club now looks untenable and a transfer away beckons.

United are expected to undergo a major transfer window with Erik ten Hag at the helm, who is looking to bring his football ideals to Old Trafford. The Dutchman was cherry picked by the club’s board to bring the good times back.

Several incoming transfers are expected including Frenkie de Jong, who is the top target for the Red Devils with midfield an area of concern. Barcelona do not want to lose the 25-year-old but their financial problems have forced them to the negotiation table.

Other potential arrivals include Tyrell Malacia, Antony, Jurrien Timber and Lisandro Martinez but one player who could be on the way out is Martial. The Frenchman has returned from a failed loan spell at Sevilla with his future up in the air.

Ten Hag will get the chance to take a closer look at the forward in pre-season training but there is a feeling that his time at the club could be coming to an end. It is quite the far cry from his initial arrival when many had tipped the former Monaco man for greatness.

And that included Premier League and Arsenal legend Henry, who grew up in the same neighbourhood as Martial and played in the same position before becoming a goalscoring hero in north London. One of his old Gunners pals Lee Dixon revealed all in a chat between the two.

“I presumed Henry knew Martial because they’re from the same area in France so I asked him about Martial,” Dixon explained in the Handbrake Off Podcast. “I said, ‘What he’s like?’ and he looked at me with that look that he does as if to say: ‘Have I not already spoken to you about this?’

“And he said, ‘He’s exactly like I was when I came to Arsenal, he needs to go through the process like I did with you lot and I don’t know if the Manchester United dressing room is like that.’ He said that was the making of him.

“To liken himself to Martial or another player to him, it really painted a picture of what Martial was like and what his character was like because he’s super-talented like Thierry was and I think his development would have been similar.”

However, it appears Henry’s premonition has failed to come to light with Martial seemingly on his way out, either that or remain a sporadic player at Old Trafford. It would take quite the turnaround for the United player to make half the career that Henry had in the Premier League.