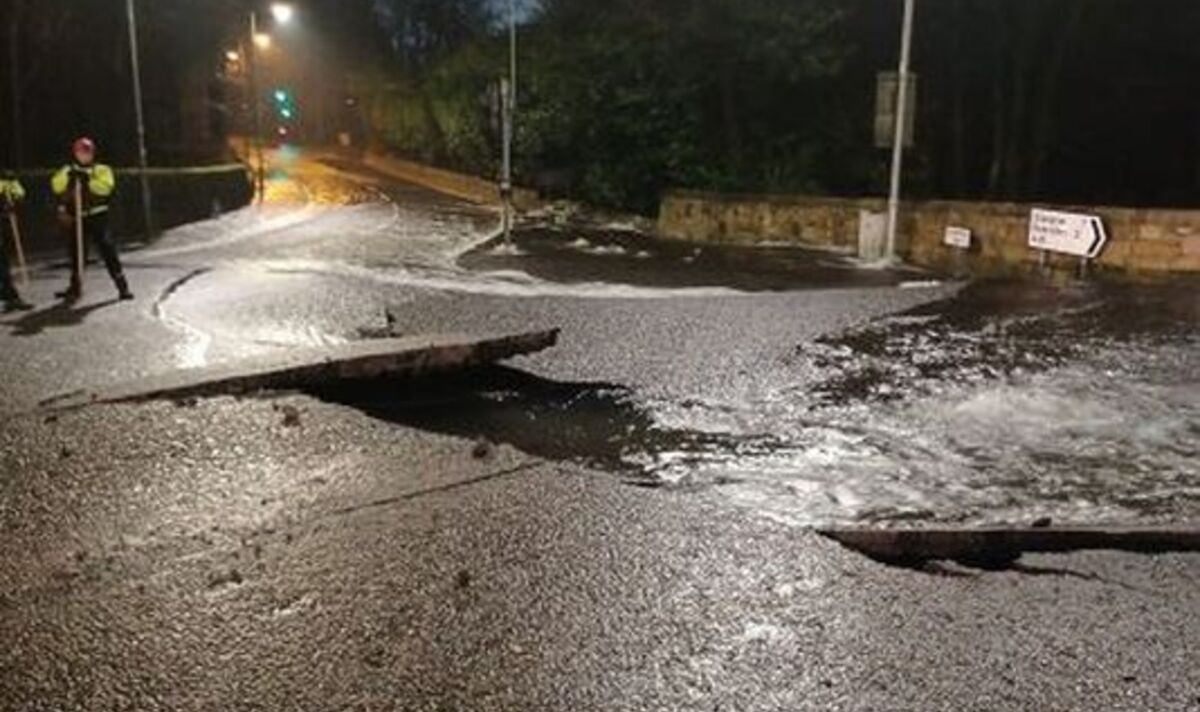 Over 100,000 homes were impacted and left without water after a water main burst and caused a flood. According to Scottish Water, the incident had affected the water supply to around 100,000 properties in parts of the city of Glasgow and East Dunbartonshire.

In a latest update released around 11pm, the company said that it has restored water to our network that supplies customers in the Glasgow City centre, Kelvinside, Tradeston, Ibrox, Knightswood, Yoker, Scotstoun and Partick area.

It further stated: “A small number of customers may still be experiencing no water or low pressure whilst the system continues to recharge and recover.”

Reports of interruptions were first made to the water company around 4pm on Tuesday, January 24.

Concerned Glasgow residents took to Twitter to complain about the problem.

Many residents complained that the colour of the water is “yellow”.

A social media user @stevenlyon1 tweeted: “Water is yellow, how long will this take to clear?”

The company responded: “Hi there, the issue you are experiencing sounds like natural sediment which has been disturbed.

“This sediment lies at the bottom of our mains and the water usually flows over the top of it and you would never know it was there.”

“We apologise to all customers affected for the inconvenience and disruption.

“Our teams are currently working alongside the police and fire service, and as soon as more information becomes available, we will be in touch.”

Greater Glasgow police warned people to keep away from the are due to “significant flooding of the A81 (Glasgow Road) at its junction with the A807 (Auchenhowie Road) and the surrounding area.”

“Please avoid the area until further notice and heed advice re alternative routes.”